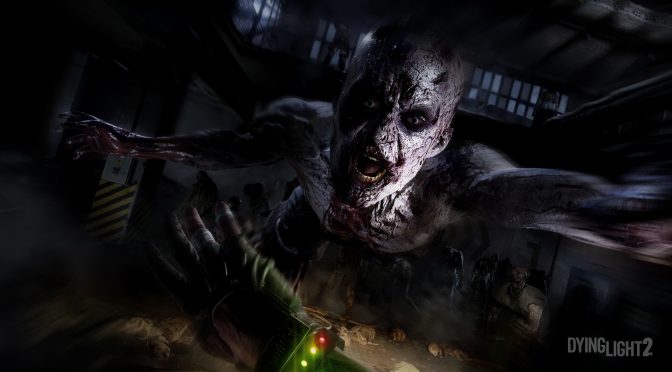 Techland has announced that Dying Light 2 will be released in Spring 2020. In order to celebrate this announcement, the team has also released the E3 2019 trailer for this highly anticipated title.

In Dying Light 2, you play as Aiden, a new hero in a world torn apart by the ravages of the infection, where every decision counts and death lurks around each corner.

The game aims to combine the much loved Dying Light DNA with completely new ways to play. For the first time in the franchise, players will have the power to decide the fate of a decaying metropolis with their own choices and actions. Across the story, the melee combat, the parkour movement, and other aspects of the game, Techland will be giving players a completely new level of freedom. 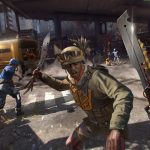 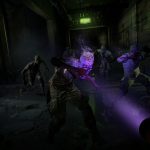 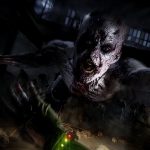 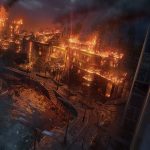 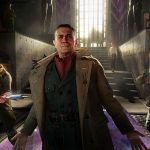 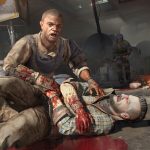