ESF (also known as Earth’s Special Forces) is a fast paced, 3rd person fighter based on the hit anime, Dragonball Z. Players will be able to select their favorite character and fly, power up, transform, melee, and beam your enemies into pulp. Each character is given signature moves and abilities to compliment different style of play and when the mod is launched, there will be three different game modes: deathmatch, team deathmatch, and capture the dragonballs.

The mod is currently in beta stage and the team behind has released a new video for it. This video is basically a brief look into some of the combo melee moves for some of the characters in the game. You will also notice that the players talk during combo melee to make it sound more lively and active.

Make no mistake, ESF does not look dated at all. Yes, it is based on the Half-Life engine but we can’t believe how the team managed to get those visuals in that – ‘ancient’ – engine.

We’ve also included and some screenshots, so feel free to drool all over them. 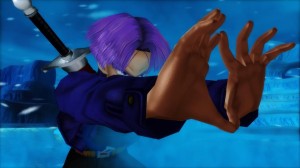 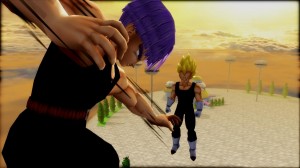 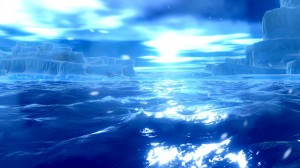 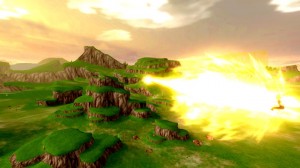 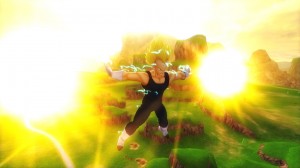 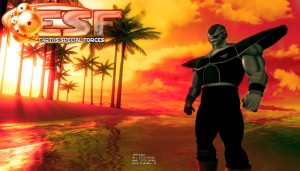