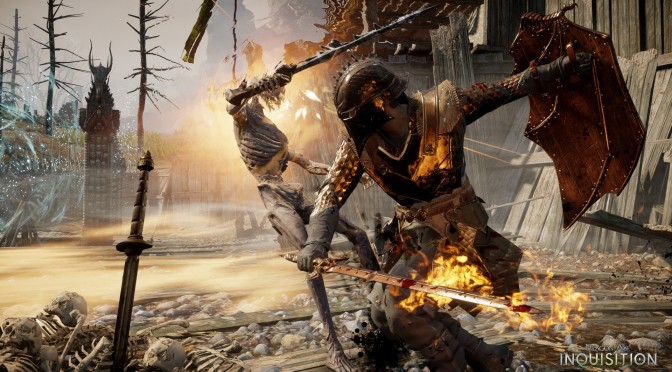 Bioware has announced that the second patch for Dragon Age: Inquisition will – most probably – be released later today. According to the team, this new update will fix a number of fixes, will feature numerous control & UI fixes on the PC, will fix some hitching issues, will improve Mantle performance, and will address some graphical glitches.

As Bioware noted, here are the key features of this upcoming patch:

Most importantly for all PC gamers is that this patch includes the first range of fixes towards addressing the feedback Bioware has received on the PC controls.

“It cleans things up so you’ll see fewer problems with the current layout. This gives us a more stable base upon which to work. After Patch 2 goes out, our next priority is to improve the PC mouse/keyboard controls further. We’re investigating how to expand on PC usability and functionality to address specific requests from the community.”