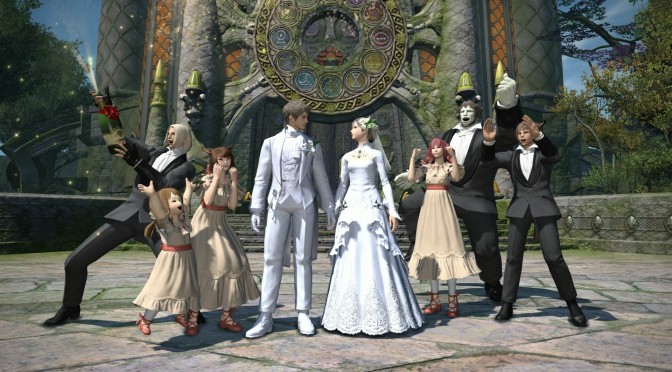 Square Enix has announced that the highly anticipated Eternal Bond (Patch 2.45) feature for Final Fantasy XIV: A Realm Reborn is available from today. The Ceremony of Eternal Bonding is a special rite of passage for two individuals wishing to pledge each other a lifetime of devotion and gain some special rewards as part of the celebrations.

The game features three different levels of Ceremony, from people wishing for a simple event to couples wanting to add extras to their special occasion. Those joined together in one of these blessed ceremonies will be welcomed to the Sanctum of the Twelve, where they may take an oath to their union before the eyes of gods and men.

The packages, ranging from Standard to Platinum, contain a number of items including: equipment, hairstyle vouchers, ceremony choice and rewards. More information on the packages and how to book can be found on the official website.

Final Fantasy XIV: A Realm Reborn is available now on the PC. A free 30-day trial is included for new accounts, with monthly subscriptions starting at £7.69 / 10.99 €. 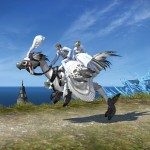 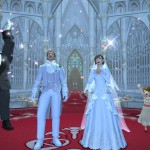 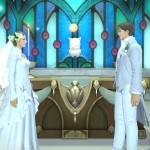 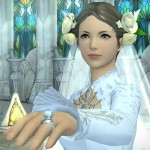 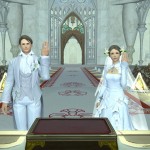 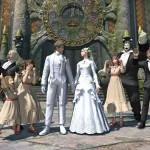