Remember Gamescom’s schedule which stated that both HL3 and Dragon Age 3 would be present at this gaming event? Well, although we didn’t get any info about them, we got today some leaked information about Dragon Age 3. It’s really fishy as this information got leaked right after the end of Gamescom. The timing is too perfect, therefore it can’t be a simple coincidence. So, according to a leaked survey, it seems that this new Dragon Age game will feature online/co-op modes, special finishing moves, a lot of crucial decisions, drama and suspense, player-controlled day/night modes, better party management and players will control 4 companions at a time. Before jumping to early conclusions, these are not confirmed features yet.

Both BioWare and Electronic Arts have not confirmed or denied these rumors yet, however we find it a bit weird that this info got leaked after the end of Gamescom 2012. If Dragon Age 3 was present – in one way or another – in Gamescom, we can safely assume that Half Life 3 was also present, behind closed doors, in this annual gaming event. 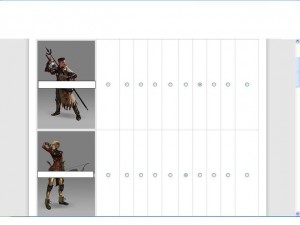 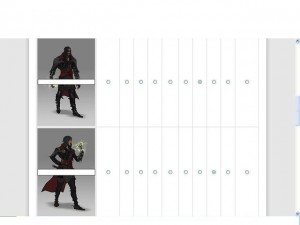 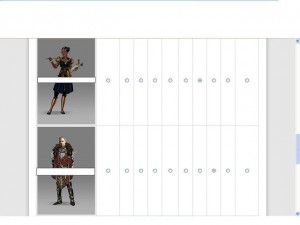 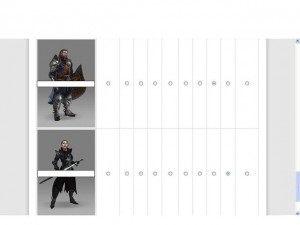