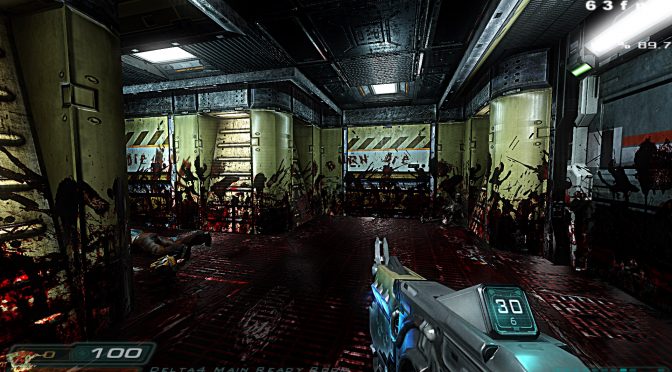 Doom 3 was released in 2004 and featured some truly amazing visuals for its time. However, and like everything released a decade ago, it does not really look great these days. Well, that’s until you start modding it. Modder ‘IZZoOn’ has released the Doom 3 NextGen Extreme mod for id Software’s shooter, aiming to overhaul its visuals for those who want to re-visit it.

Doom 3 NextGen Extreme is described as a large-scale modification that uses Redux textures and is based on the Sikkmod mod. This mods overhauls the game’s visuals, sound and UI, and comes with various bug fixes, restores content and adds new features while keeping the gameplay and visual style intact.

According to the modder, this mod is based on the latest version of Sikkmod, featuring more stable graphics and options. All of the Doom 3 textures (including redux and wolfrin2.0) have been tweaked for better sharpness. Furthermore, this mod comes with a complete MNG Graphics LIB that takes advantage of directx sdk 2010 for added graphic presets, as well as a complete new metric interaction vortex shaders and a complete Doom 3 HD Model pack.

Now a lot of Doom 3 fans were annoyed by this mod’s over-sharped and ‘oily‘ visuals. And we have to say that we agree with them. Aesthetically this may be a clever move, however it really burned our eyes (even though we like really sharp visuals). Thankfully, gamers can remove this overdone sharpening filter by disabling Color Grading from the mod’s options.

Here are some screenshots without Color Grading. 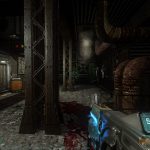 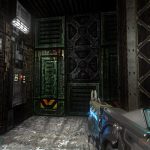 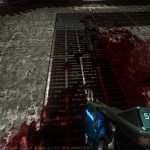 And here are some screenshots with Color Grading. 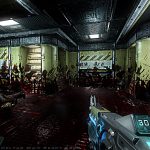 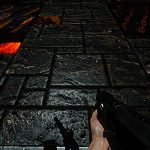 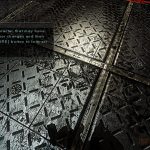 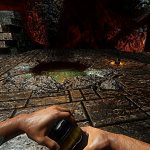