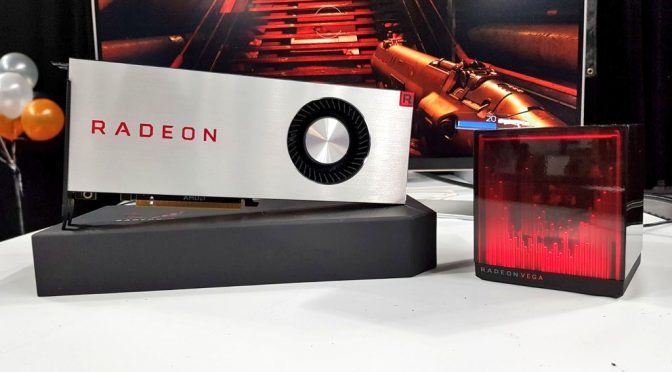 And the big moment is finally coming for AMD fans. As we’ve already said, AMD will officially release/reveal its new graphics cards based on the Vega architecture tomorrow (during SIGGRAPH). And while the team will not livestreaming its Capsaicin event, it appears that the prices for its two RX Vega graphics cards have been leaked online.

Here are all the models for AMD’s RX Vega consumer GPUs that we are currently aware of: