Modder ‘Sigma64’ has released a new version of his Extreme mod for Wolfenstein 3D. Extreme Wolenstein 3D is an entity and gameplay enhancement pack for Wolfenstein 3D that improves realism, graphics, gameplay, adds completely new features, and has a few new secrets.

Extreme Wolenstein 3D brings 3 types of SS guards, alters the officers, adds new attacks for both of the preceding enemies, stronger dogs, a melee attack for the mutants, rats which appear randomly in prison areas and bite you, tougher bosses, the ability to wield the Spear of Destiny, and adds a one-up, ammo-crate, flamethrower, rocket-launcher, chaingun, rifle, or even just another of the new weapons like the dual-wieldable pistols.

In version 3.0, all crashes have been fixed, entities have been improved and players can destroy some more objects/things (like barrels, tables and chandeliers). Players are now also able to kick enemies, or in some cases, punch them whilst wielding any weapon except the dual-pistols.

Do note that in order to run this mod you’ll have to run with the source port ECWolf. Those interested can download the mod from here. 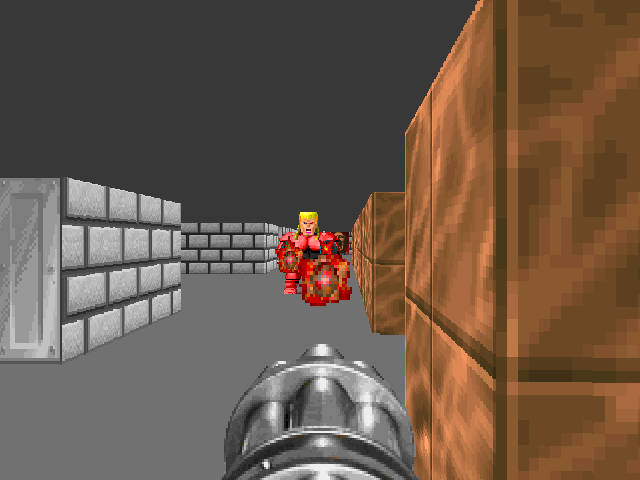 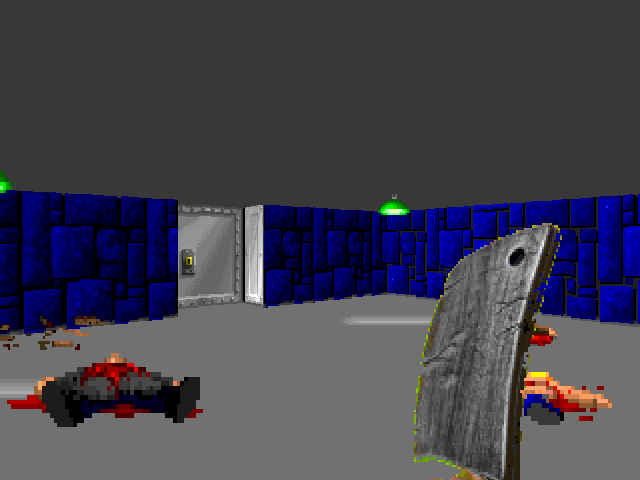