Well looky here, we got us a new Doom 3 mod. Doom 3 HD Mod is a promising graphical mod that is essential to pretty much every Doom 3 fan. This mod features 50% of in-game textures that are replaced with high resolution textures – up to 2048x2048px – while the rest have increased contrast and roughness, NPC models with high-poly analogues, weapons and other models of contrast and detail in increased capacity, widescreen support, increased number of shadows that are being casted by the game’s locations, new special effects like explosions, strikes of bullets, blood stains, as well as new effects engine, such as anti-aliasing of reflections, HDR, motion blur, soft shadows and other small, juicy, details.

In other words, think of it as an enhanced collection of the best Doom 3 mods that are currently available, with the addition of Cverdzislav’s textures and settings.

Now I’m sure that some of you may want to see some screenshots first. Unfortunately, the ones that were provided by the modder are a bit… well… underwhelming. Make no mistake, this mod is a graphical overhaul and the following screenshots do not do the game justice.

So go ahead and download it if you want to revisit Doom 3’s universe! 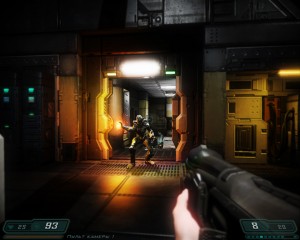 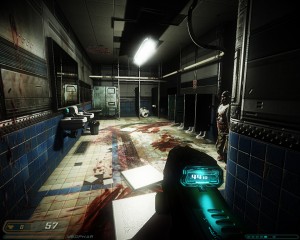 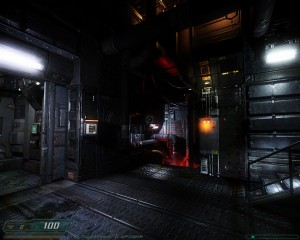 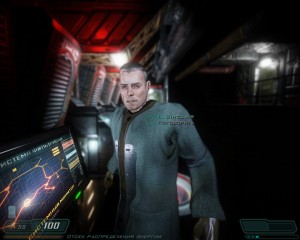 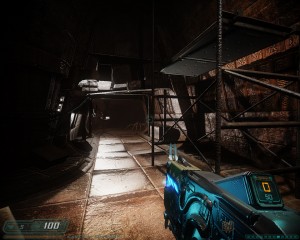 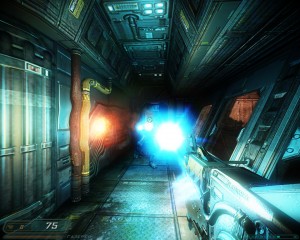