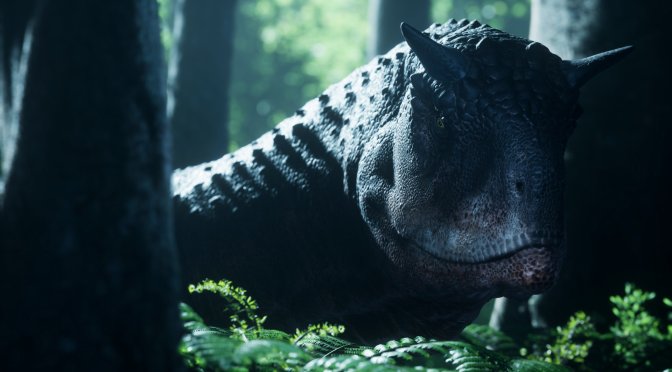 Hashbane has released new trailer for its upcoming dinosaur survival story-driven action adventure game, Instinction. In addition, the team revealed that the game will be now using the latest Unreal Engine, Unreal Engine 5.

Instinction will feature a single-player mode with combat, exploration and puzzles, where the environments can be as treacherous and beautiful as the creatures you encounter. Environmental puzzles will have you completing quests and searching for ancient artefacts left by an unknown civilisation long since gone, while navigating stunning locations with ever changing weather conditions and embark on an unforgettable journey.

As we’ve already reported, the game will support both DLSS and Ray Tracing. Additionally, UE5 will allow the team to further
push the lighting and model quality amongst other improved capabilities.