I’m pretty sure that a lot of you were disappointed with Diablo III’s new, ‘cartoonish’ art direction. Thankfully, there is an FXAA Injector Mod for it and you can see below the difference between the modded and the vanilla version. The FXAA mod works as a direct3d post processing filter, making the game look sharper, have less saturation, add a slight bit of a (silver) sepia tone, slightly lowered exposure, slightly raised gamma. On the left of each shot we have the modded version and on the right the vanilla. Those interested can download the FXAA mod from here. Enjoy! 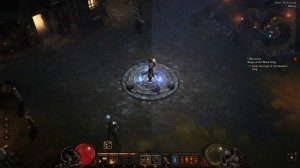 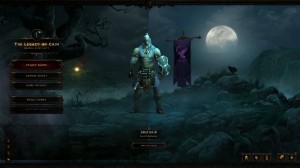 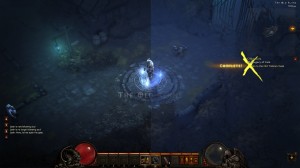 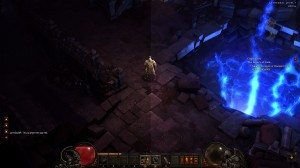 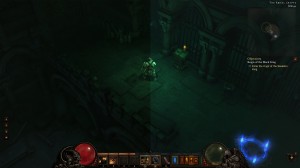 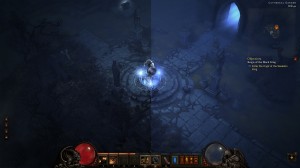 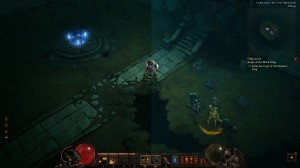 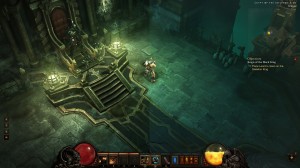