Koram Games have confirmed that browser-based action MMORPG Dragon Born is slated for a March 2012 launch. A fantasy saga that is prefaced by an epic war between dragons and demons, Dragon Born combines the quality of traditional client MMOs with the flexibility of browser-based gaming.

Dragon Born promises to feature hundreds of class gear to mix and match from. In addition, the Dragon Bloodline system will let players spend Potential points to upgrade various bloodlines. When a bloodline is fully upgraded, its level will increase and they will gain the relevant attribute bonus. During the course of upgrading bloodlines, they will expend huge amounts of Potential.

Dragon Born conveniently offers NPC hirelings to beef up your squad if you lack a party, which is ideal for all those lone-wolf players. Moreover, both PvE and PvP are catered for player variety – caravan escorts, dungeons, legion battles, arenas, pretty much anything and everything can happen on a daily basis.

Enjoy the following wallpapers and screenshots! 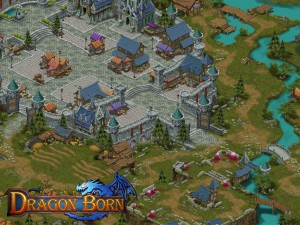 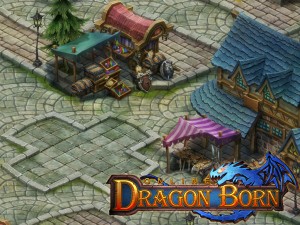 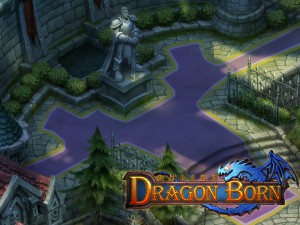 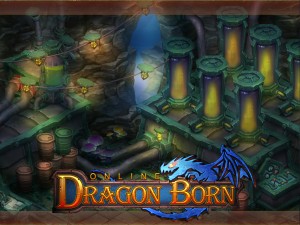 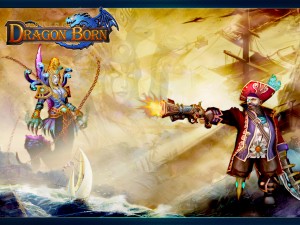 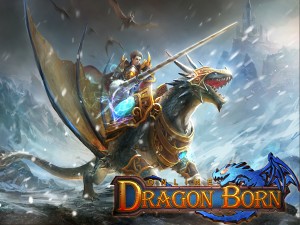 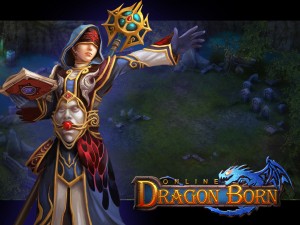 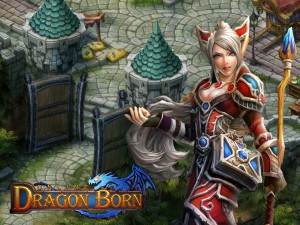