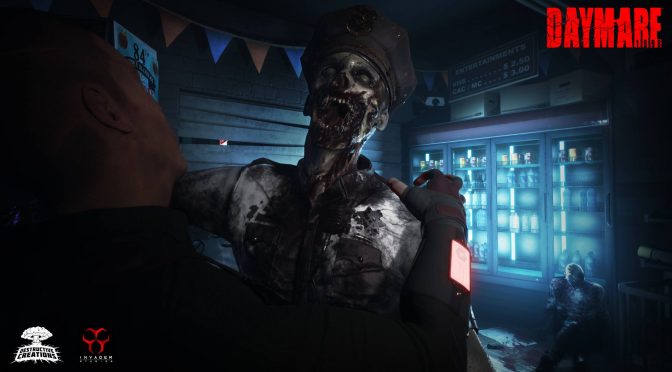 Destructive Creations has announced that it will release the Resident Evil-inspired horror game, Daymare: 1998. Daymare: 1998 is being created by Invader Studios; a team that was previously working on a fan remake of Resident Evil 2.

Daymare: 1998 is based on the cancelled Resident Evil 2 Reborn project, is built on the Unreal Engine 4, and will have the legendary Director of Resident Evil 3: Nemesis and planner on the original 1996 Resident Evil, Kazuhiro Aoyama, as its Producer Associate.

In order to celebrate this announcement, Destructive Creations has also released some new screenshots that you can find below!