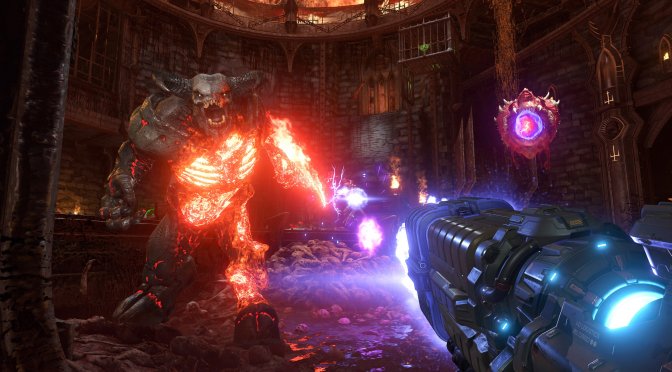 As said, this RTX patch adds support for Ray Tracing Reflections. As such, there are only specific areas that highlight these new reflections.

The good news here is that the game runs with more than 90fps in native 4K and on Ultra Nightmare settings. Therefore, and with the ability to enable DLSS, we can safely say that a lot of RTX gamers will be able to enjoy these Ray Tracing effects.

Enjoy and stay tuned for our “Ray Tracing & DLSS” benchmarks!