Nordic Games is pleased to announce that Deadfall Adventures will be available as both a Collector’s Edition and Standard Edition. In addition, the publisher has released some new screenshots from this first person shooter title that can be viewed below.

The boxed/digital PC Collector’s Edition will include:

The boxed Standard Edition will include:

-The Game
-Manual (printed, listed here just for the sake of completeness)

“What we’ve added to the Collector’s Edition is a real bonus for players; they’ll be able to enjoy the prestigious produced edition that includes a wealth of content that is also great value for money. The game will propel players into a first person shooter with around 70% action and 30% traps/riddles. We carefully balanced the pacing between action and mind work to let the story sink in properly.”

“We are really excited to deliver such a unique title to gamers all around the world. We have been working very hard to make sure that stepping in the boots of an adventurer will be a fulfilling experience for every fan of the Lost World genre. Deadfall Adventures is a game for shooters and puzzle-solvers. It’s not just another story to finish – it’s all about traveling the world, exploration and visiting places forgotten by time. Pyramids covered in sands, monumental temples carved into ice, and remote Mayan cities; all of this awaits you in Deadfall Adventures.”

Deadfall Adventures will be released on November 15th 2013 for PC and X360. 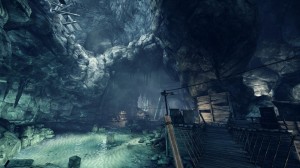 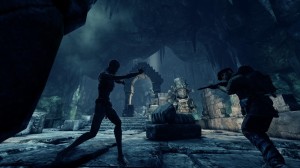 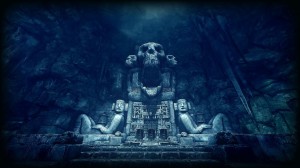 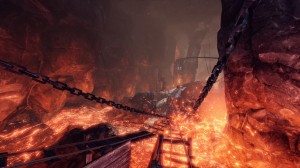 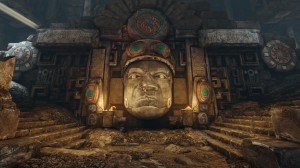 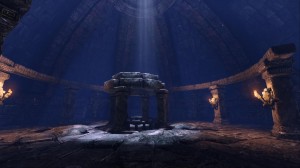 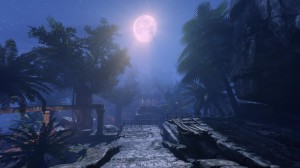 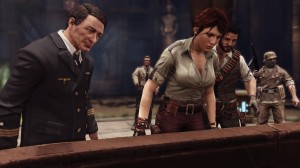 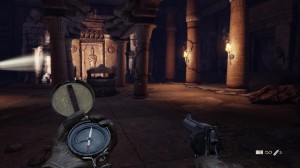 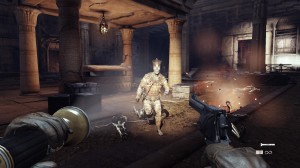 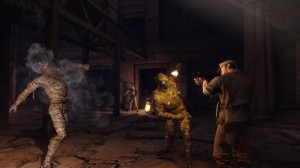 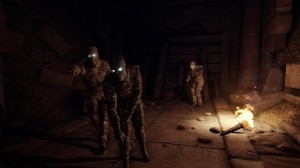 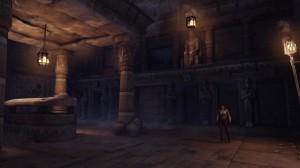 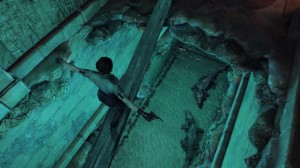 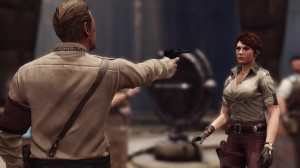 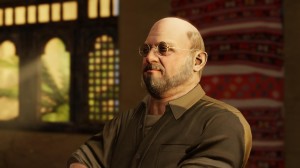 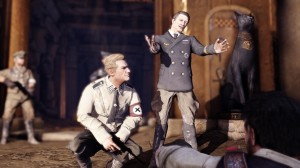 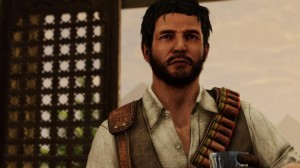 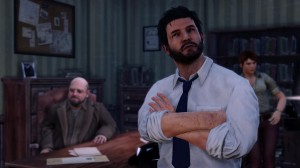