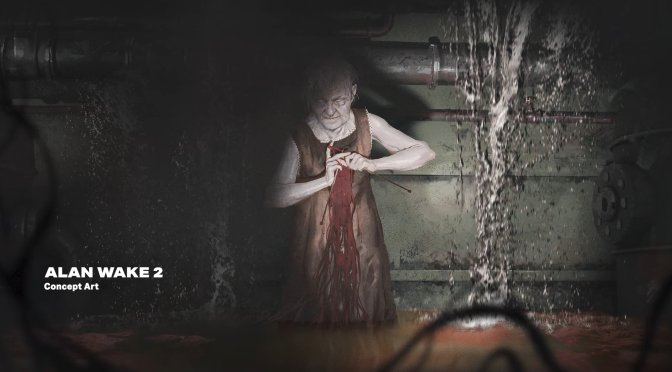 Remedy has released some new concept art for its upcoming action-adventure game, Alan Wake 2. In addition, the team stated that it won’t share any news about it this Summer, so don’t expect any screenshots or trailers during Microsoft’s conference or the Summer Game Fest event.

In Alan Wake 2, players will continue the writer’s story and experience Remedy’s first foray into survival horror. Additionally, Remedy has already confirmed that the game will be, once again, using a third-person perspective.

Remedy has also shared a dev diary. In this video, Sam Lake (Creative Director at Remedy), Ilkka Villi (Alan Wake) and Matthew Porretta (Alan Wake) talk about the past and future Mr Wake, including updates for Alan Wake Remastered and Alan Wake 2.

Alan Wake 2 will be coming exclusively to Epic Games Store in 2023. 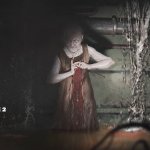 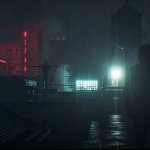 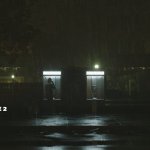 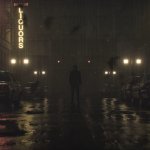 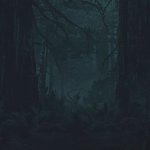