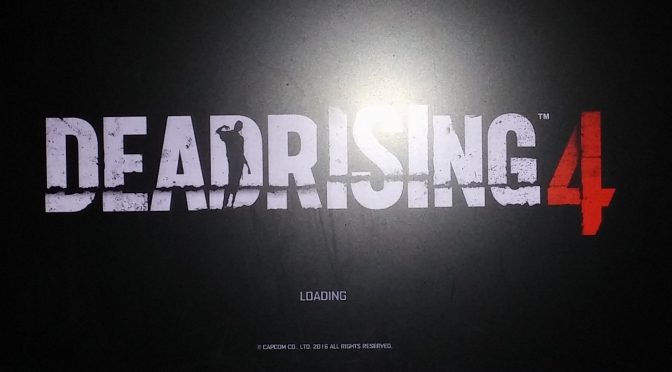 ThisGenGaming has shared the first images from Dead Rising 4 that can be viewed below.

“Frank West will mark his return as the protagonist, but Capcom Vancouver also added a four player co-op allowing three friends to join the frantic action playing as previous characters from the game such as Chuck, Nick and Annie.”