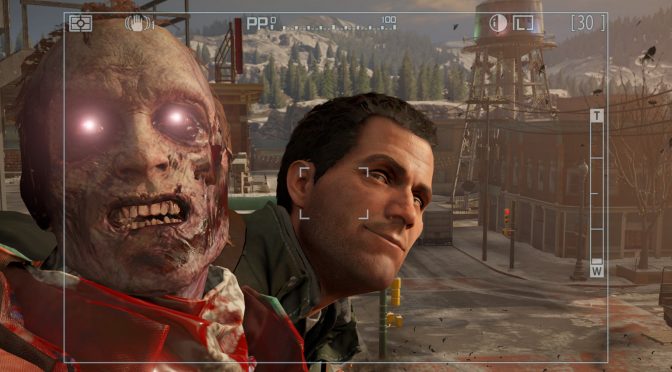 Capcom has just announced that Dead Rising 4 will be coming to Steam on Match 14th. In order to celebrate this announcement, Capcom released a new PC gameplay trailer that can be viewed below.

As the press release reads, Dead Rising 4 welcomes players to the seasonal festivities of Willamette, Colorado amidst a mysterious outbreak that is spreading across the Willamette Memorial Megaplex Mall and surrounding town.

“Photojournalist Frank West returns 16 years after the events of Dead Rising, this time around with his brand new state of the art camera to capture those zombie selfies.”

Dead Rising 4 was released on the PC via the Windows Store back in December, and you can read our PC Performance Analysis here.