Dead Rising 4 released last week and passed under everyone’s radar. One of the reasons this happened is… well… quite simple. Microsoft and Capcom decided to release it as a time-exclusive title on Windows Store. As such, PC gamers can only purchase it via Microsoft’s store, and we all know that a lot of gamers boycott it. Thankfully, Dead Rising 4 will be coming to Steam in around three months. Moreover, Capcom has provided us with a review code, so it’s time now to see how this game performs on the PC platform.

For this PC Performance Analysis, we used an Intel i7 4930K (turbo boosted at 4.2Ghz) with 8GB RAM, NVIDIA’s GTX980Ti, Windows 10 64-bit and the latest WHQL version of the GeForce drivers.

Dead Rising 4 is powered by a new version of the Forge Engine; the same engine that powered Dead Rising 3. Furthermore, the game does not support at all DX12. Therefore, we can safely say that the Windows 10 and the upcoming Steam version will perform similarly (as both of them are running in DX11).

As with its predecessor, Dead Rising 4 does not require a high-end CPU. In order to find out how the game performs on a variety of CPUs, we simulated a dual-core and a quad-core CPU. Our simulated dual-core system was able to push 30fps on Very High settings at 1080p, however we noticed major frame pacing issues. When we enabled Hyper Threading, our minimum framerate jumped to 46fps and all frame pacing issues were eliminated. 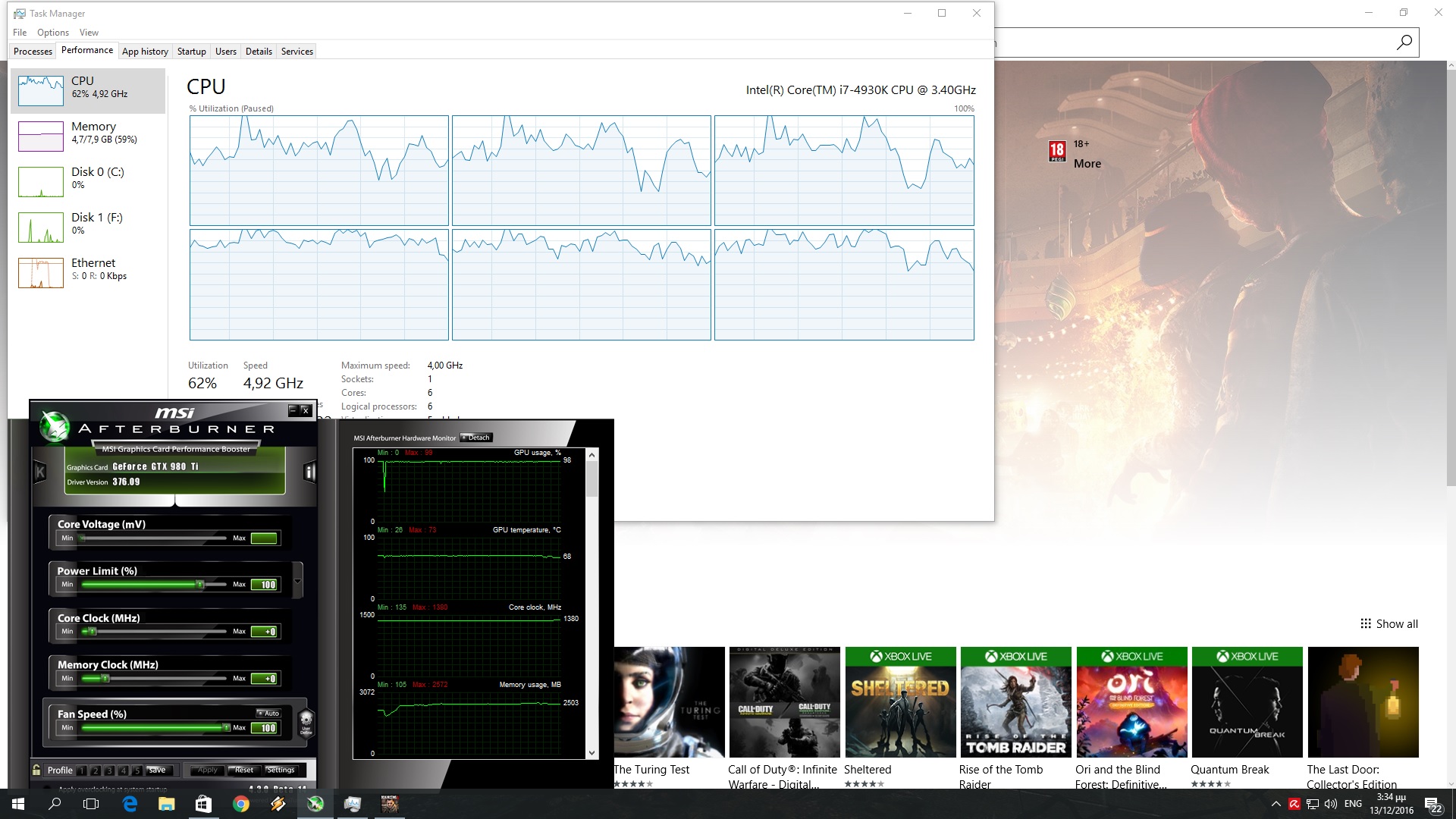 On the other hand, our simulated quad-core and our hexa-core systems ran the game with a minimum of 63fps and an average of 78-82fps. The game scales well on more than four threads, however we did not notice any performance differences between these two systems. This basically means that most modern-day quad-core systems will be able to offer an enjoyable experience.

Regarding its GPU requirements, our GTX980Ti was able to offer a constant 60fps experience on Very High at 1080p. As showcased by MSI Afterburner’s graph, our GPU was used to its fullest, and the lowest framerate we witnessed (while driving and killing lots of zombies) was 63fps. Capcom has not included any built-in benchmark tool, therefore we tested the first three missions (Tutorial, Case 1 and Case 2).

Dead Rising 4 offers A LOT of enemies on screen, something that will undoubtedly stress most graphics cards. Not only that, but there is a nice dismemberment system, as well as some very cool modern-day graphical effects. Screen space reflections look great, ambient occlusion has been used cleverly, a lot of light sources cast shadows on most, if not all, models (see the image below that showcases two light sources casting shadows on Frank), a lot of high quality textures have been used, a respectable number of objects can be destroyed, and there are some really cool global illumination effects. 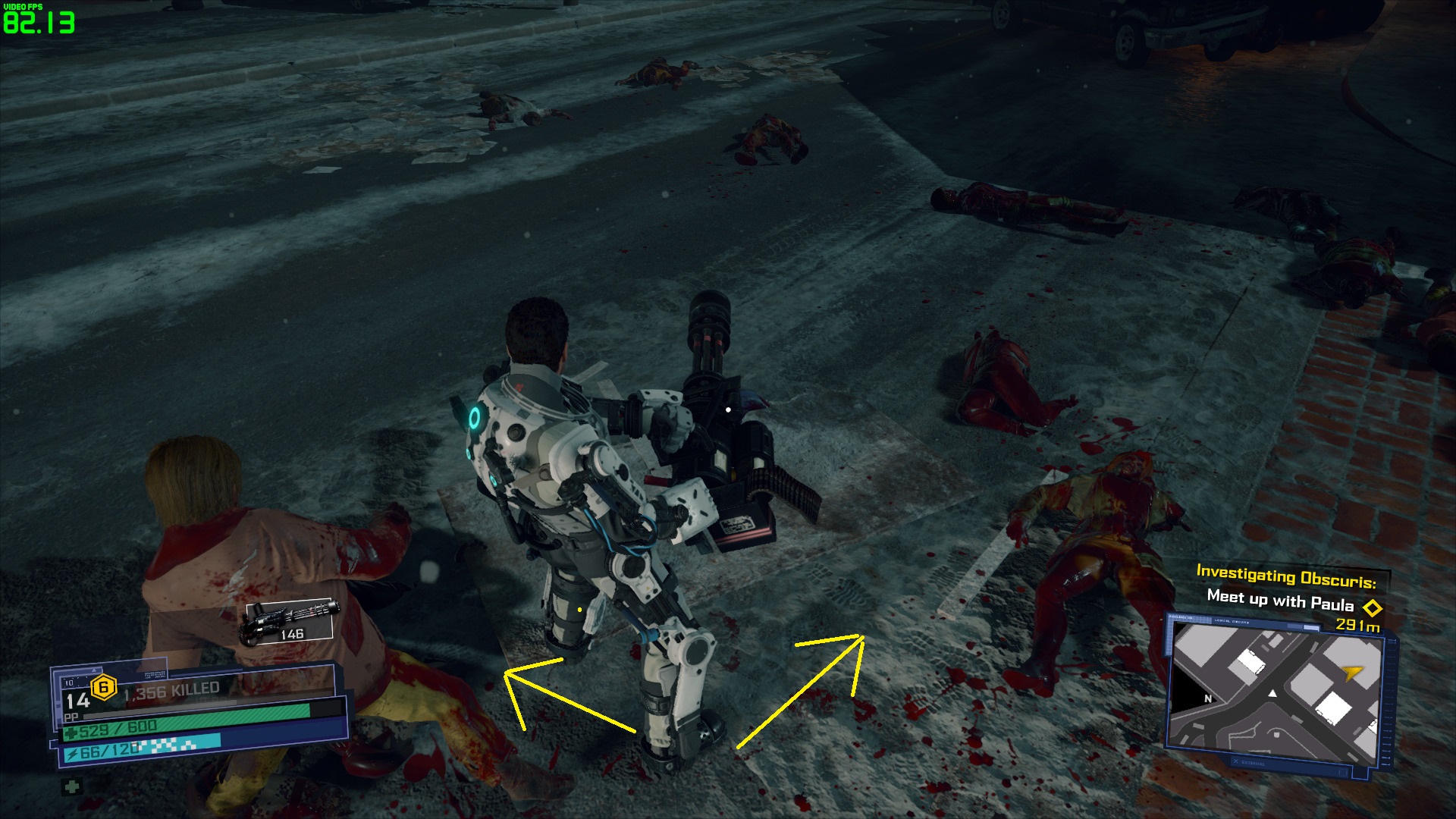 Dead Rising 4 is a great looking game. Most characters are highly detailed, the environments look great, and everything is looking up to what most gamers would expect from a new triple-A title. However, we strongly believe that the game would greatly benefit from a sharpening filter. The game supports TAA for its anti-aliasing solution and while this AA technique does a wonderful job at eliminating jaggies, it noticeably blurs the whole image (though it’s not as bad as TXAA). And given the game’s UWP nature, we can’t use SweetFX or Reshade to sharpen the visuals. Obviously this won’t be an issue once the Steam version releases, but still… a sharpening filter should be essential in pretty much all titles.

On Low settings, our GTX980Ti ran Dead Rising 4 with a minimum framerate of 100fps. And like a lot of games lately, Dead Rising 4 looks quite good even on Low settings (with High Textures). PC gamers with weaker graphics cards than NVIDIA’s GTX980Ti will be able to run this game with constant 60fps, provided they lower some settings.

All in all, Dead Rising 4 performs really well on the PC platform. The game does not require a high-end CPU, looks great on max settings, and there is a respectable 30-35fps difference between the Low and the Very High presets. Moreover, we did not notice any mouse smoothing or acceleration issues, there are proper on-screen keyboard indicators, and there are plenty of graphics settings to tweak. Dead Rising 4 also appears to be using Denuvo and while it’s a UWP title, it runs really smooth on the PC. 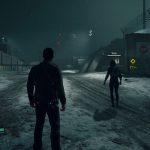 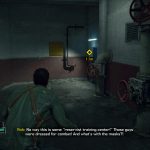 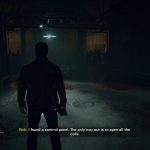 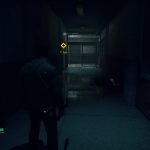 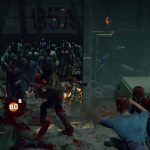 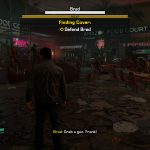 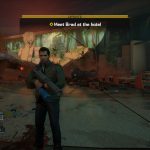 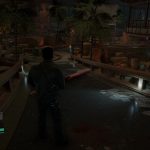 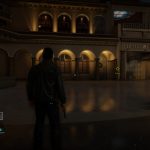 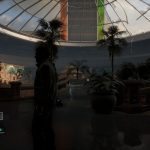 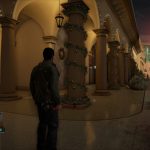 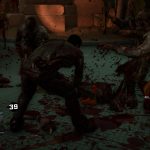 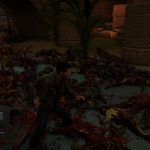 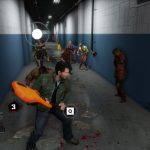 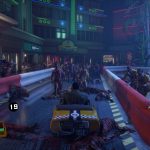 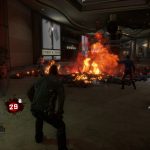 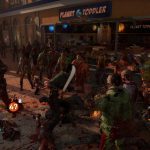 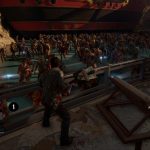 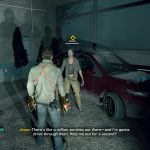 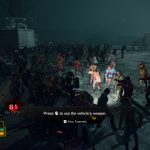 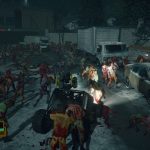 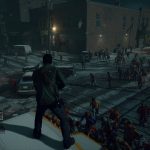