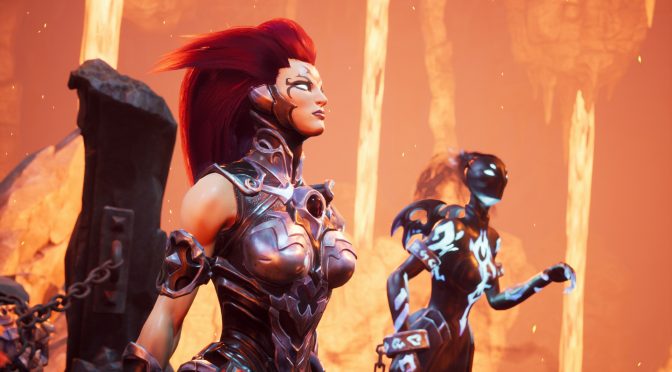 Gunfire Games has released the second major patch for Darksiders 3. According to the release notes, this patch adds a new option for Combat, raises cap level to 200, improves ledge grab detection on Fury so she can more consistently grab ledges and adds a few new checkpoints.

In addition, this patch comes with additional optimizations to help stuttering while streaming, fixes for random crashes, general performance improvements, as well as a fix for some checkpoints that weren’t registering.

This patch also brings a number of balance tweaks. Fury, for example, will no longer take damage while performing an Arcane Counters and the Havoc Form does more Damage.