“A lot of it was not very well done, sort of half-assed. Yes, we will definitely put more priority on the PC,” Tanimura continued. “Last time, we started working on PC after the console version was complete. This time, because we are considering the PC from the beginning, you can be sure there will be more care put into PC development.”

Add to this that Dark Souls 2 won’t probably be using GFWL and you got yourself a game with huge potential.

Dark Souls 2 PC will be released alongside the consoles versions of it.

Oh, and FromSoftware: please don’t cap the game’s framerate. Yes, modders will be able to unlock it but let’s give them a break this time around, what say you? 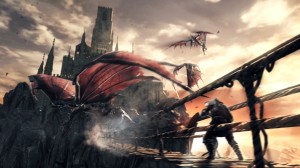 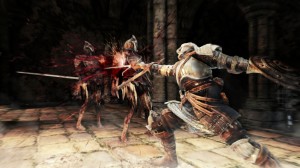 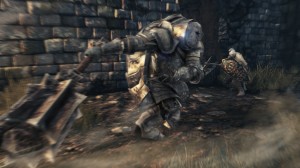 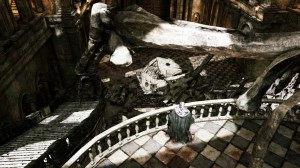 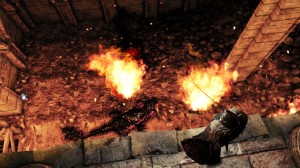 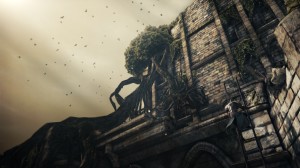 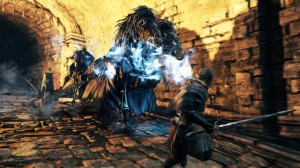 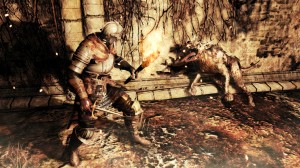 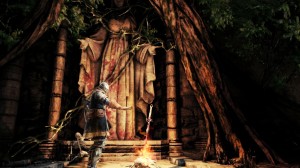 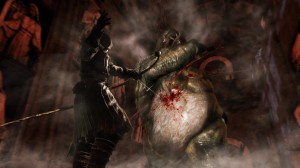