Focus Home Interactive has released some new screenshots for Wargame: AirLand Battle, showcasing the vehicles and the combat units from West-Germany, but also those from East Germany. Wargame takes place in the middle of the Cold War, while Germany is still torn in two : on one side, the FRG (Federal Republic of Germany) siding with NATO. On the other side, the GDR (German Democratic Republic), siding with the Warsaw Pact. Wargame: AirLand Battle is planned for a 2013 release on the PC. Enjoy! 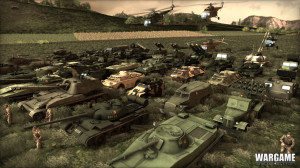 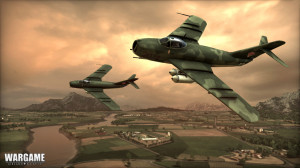 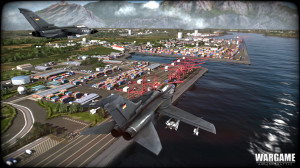 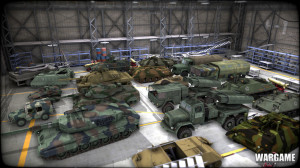 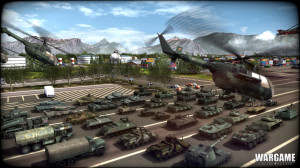 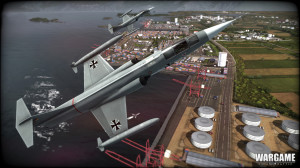