Namco Bandai announced today that Dark Souls II is scheduled to launch on March 11th, 2014 for the PlayStation 3 and Xbox 360. According to the publisher,the PC version will be slightly delayed and will launch shortly after the console version becomes available to consumers. Moreover, the company released some new screenshots and a new trailer for it that can be viewed below.

Namco Bandai has also revealed details surrounding its Dark Souls II Collector’s Edition and Black Armor Pre-Order Edition. Offered in limited quantities and while supplies last, both the Collector’s Edition and Black Armor Edition of Dark Souls II contain items that are sure to please fans of Dark Souls; a game that’s considered to be one of the most challenging experiences in video game history.

“Dark Souls II possesses one of the most enthusiastic and hardcore fan bases in today’s videogame cultural sphere. We’ve paid extra close attention when creating the Collector’s Edition and Black Armor Edition to ensure that each package offers compelling contents to both our most passionate hardcore fans and for gamers that are ready to take on the challenges in Dark Souls II for the first time.”

The Dark Souls II Collector’s Edition will feature a premium quality Warrior Knight figurine measuring in at 12 inches in height and weighing in at nearly 16 ounces. It will also include an exclusive hardbound art-book filled images created by the talented artists at game developer FromSoftware and a sizable full-color fabric map of the game world. These items all come packaged within a metal game case from the Dark Souls II Black Armor Edition which will contain both the game disc and the official game soundtrack.

Gamers who choose not to purchase the Collector’s Edition but would still like to receive some of the perks are in luck. Namco Bandai has stated that those who pre-order the standard version of the game will automatically receive the Dark Souls II Black Armor Edition when the game launches. This edition features a metal case that contains both the game disc and contains the official game soundtrack. 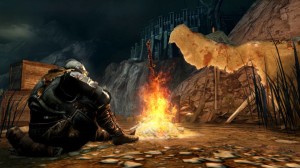 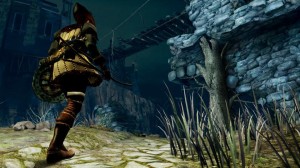 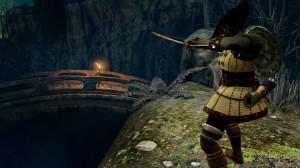 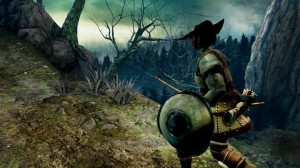 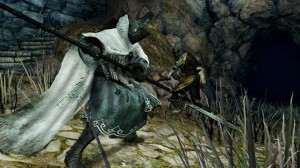 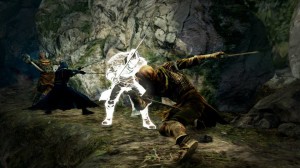 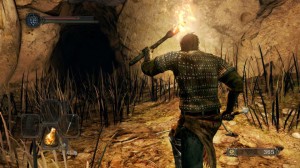 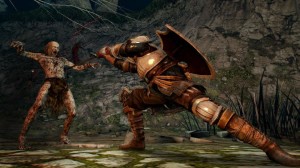 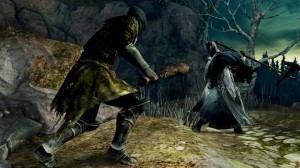 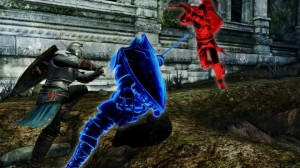 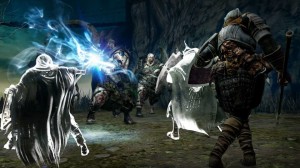 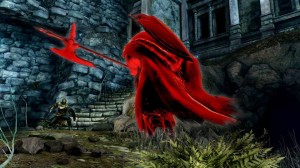 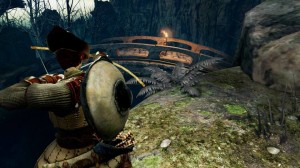 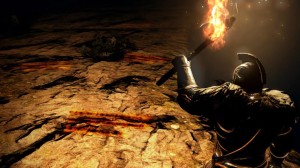