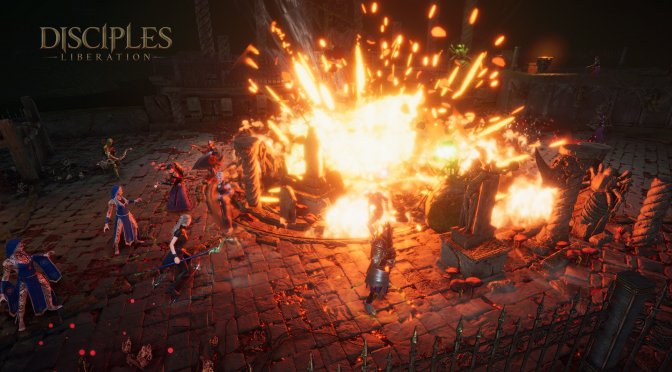 Kalypso Media and Frima Studio have announced that upcoming dark fantasy strategy RPG Disciples: Liberation will be launching on October 21st. To celebrate this, Kalypso have also released a showcase of new screenshots that you can find below.

Disciples: Liberation marks a new beginning for the franchise. The game will allow players to explore a richly detailed dark fantasy world, fight foul beasts in intricate turn-based combat, take on hundreds of unique quests and foster relationships with an assortment of in-world factions: from a human empire tinged by religious extremism to the dark forces of the undead lead by a mad queen. Players can build an army and trade hard-earned resources for an assortment of upgrades to their home base. Furthermore, your choices will have an impact in this game. Depending on decisions and political alignments, one wrong move could see a deadly domino effect. 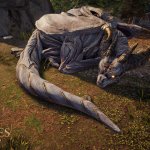 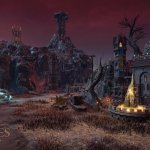 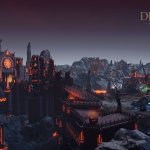 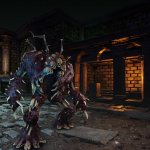 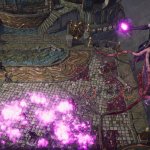 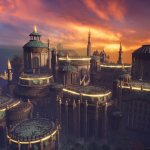 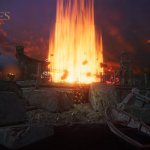 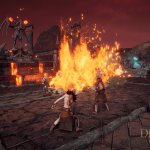 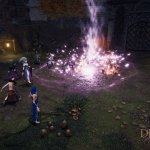 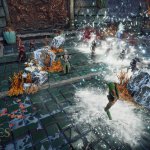 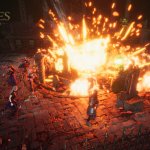 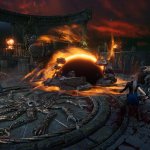