Ah, the good old Crysis. Such an amazing game and although its SDK was released almost immediately, we haven’t gotten any noteworthy total conversion. There were some in the works that have been cancelled, while others have moved on to Crysis 2. So it’s natural to get excited with the work of modder ‘mrdavid’, the man behind Dark Energy.

Dark Energy is a total conversion for Crysis and it’s a sci-fi third person shooter game, with RPG elements. Dark Energy’s will take players to planet Saturn, to discover a dark secret about its rings. The game will lead players into four different catastrophic events occured on Earth in different parallel realities.

Players will also be able to acquire special abilities, like teleportation or object regeneration, and talk to NPCs. In addition, they will be able to purchase equipments into their suit

It sounds interesting and looks better than you’d expect from a TC that is developed by an individual. The modder has recently released some screenshots that can be viewed bellow. No ETA has been announced as of yet. 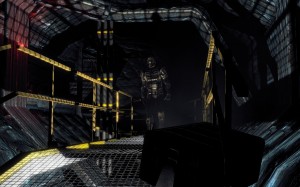 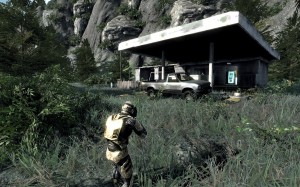 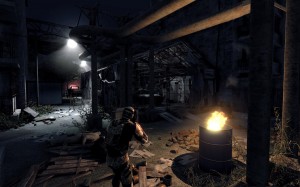 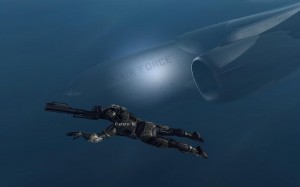 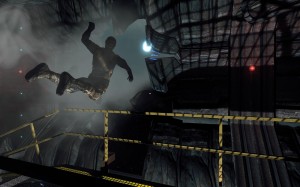 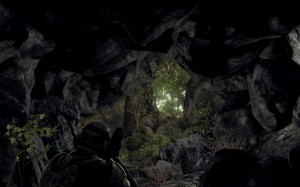 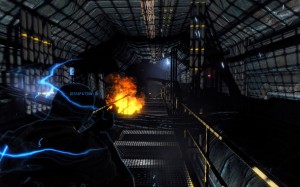 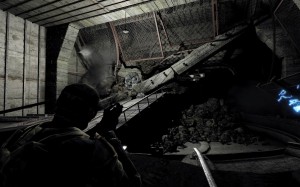 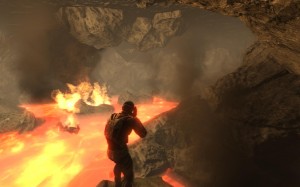 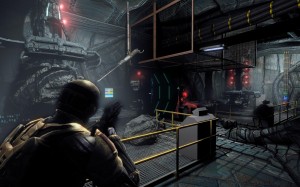 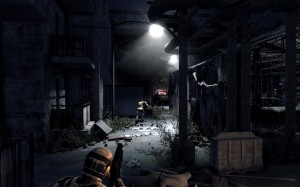 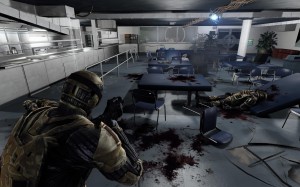