Elemental is a strategy game series in which players build a kingdom from the ground up in a shattered fantasy world. Players build cities, raise armies, research technologies, learn magical spells, go on quests, recruit heroes, negotiate treaties, learn spells, build a family dynasty and more. In Fallen Enchantress players will be able to explore the world of Elemental and discover a wide range of unique locations, including dangerous wild lands that can’t be settled until they are conquered.

If you were part of the original beta (pre-ordered the game) the game will have already been added to your Stardock account. The beta includes an interactive tutorial plus the full sandbox game.

Stardock will be gradually adding more people to the beta in the coming weeks. Eventually, anyone who bought Elemental: War of Magic in 2010 or earlier will get Elemental: Fallen Enchantress for free. Users who purchased War of Magic in 2011 will get a discount that they can use to purchase Fallen Enchantress and join the beta. For everyone else, Stardock plan to open the doors completely in a few weeks. 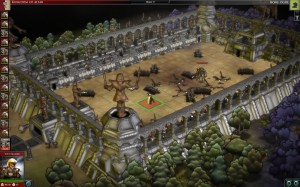 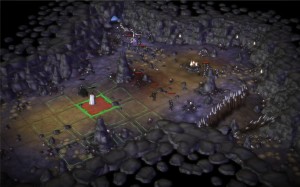 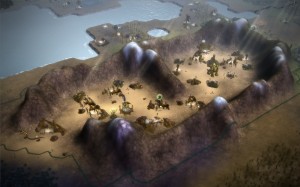 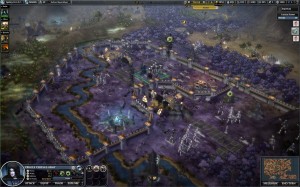