Carmageddon fans, here is something special for you. Stainless Games has released some new concept arts for their upcoming chaotic driving game, Carmageddon: Reincarnation. Although these are concept arts – meaning that they do not represent the game’s look and graphics – we can’t help but wish for this kind of image fidelity from the actual game. A bit hard as the Stainless team is quite small but man, wouldn’t a Carmageddon game with these visuals be awesome? It sure as hell would. Enjoy the concept arts after the jump. 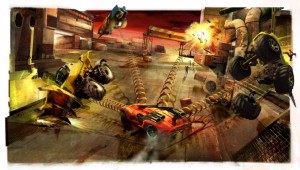 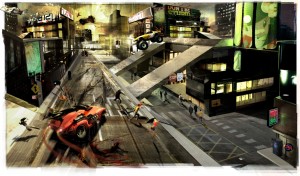