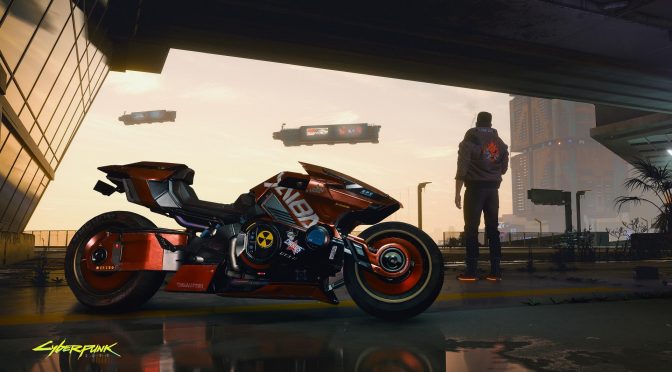 CD Projekt RED has announced that Cyberpunk 2077 has sold over 13 million copies worldwide. According to the team, this figure excludes all the retail and digital refunds that all gamers have received thus far.

“The Management Board of CD PROJEKT S.A. with a registered office in Warsaw (hereinafter referred to as “the Company”) hereby announces that, based on reports obtained from digital distribution platforms and data collected from physical distributors, it estimates that by 20 December inclusive gamers have purchased over 13 million copies of Cyberpunk 2077. This figure represents the estimated volume of retail sales across all hardware platforms (factoring in returns submitted by retail clients in brick-and-mortar as well as digital storefronts), i.e. the “sell-through” figure, less all refund requests e-mailed directly to the Company by the publication date of this report in the framework of the “Help Me Refund” campaign.”

In short, and what CDPR is trying to say, is that despite the controversy surrounding it, the game is selling like crazy. This of course does not mean that we recommend purchasing it. Even with Patch 1.05, the game has A LOT OF bugs, even on PC. Thus, we strongly suggest waiting until getting your hands on it.

On December 11th, CD Projekt RED announced that the game has recouped its marketing and development costs on day-1.

CD Projekt RED has released two patches for this game as of yet. Patch 1.04 reduced the vehicle pop-in issues and fixed some bugs. On the other hand, Update 1.05 improved default core/thread utilization for 4-core and 6-core AMD Ryzen processors, fixes numerous bugs, and removed the use of AVX instruction.

Lastly, the game has already received a number of mods. The most important, in our opinion, right now is the Enhanced Controls Mod.