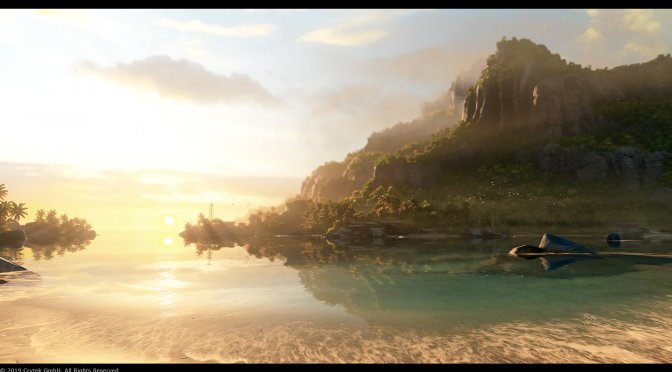 In August 2019, Crytek shared a new tech trailer for CRYENGINE 5.6. That trailer featured a scene from the first Crysis game being remastered in the latest version of Crytek’s Engine. Now while some assumed that this was a hint at a Crysis Remaster, both Crytek and EA have not announced anything yet. Still, you can find below some additional screenshots from that scene.

Lars Hofrichter, Lighting Artist at Crytek, was responsible for this “Crysis Remaster” scene. According to Hofrichter, the following screenshots showcase the capabilities of CRYENGINE. Moreover, Hofrichter used CRYENGINE’s GI solution (SVOGI) for ambient lighting and cubemaps for reflections and spec highlights. Oh, and in case you are wondering, these screenshots have not been doctored. In other words, there aren’t any additional lights so they can enhance the visuals of these shots.

As said, there aren’t currently any plans for a Crysis Remaster. While this would have been great, I’m almost certain that Crysis is – at this point – a dead franchise. It sucks, we know, but then again would Crytek make justice to a real remaster/remake of Crysis? Especially after what happened with Crysis 2 and Crysis 3?

But anyway, go ahead and take a look at the following screenshots. And… well… let’s hope that I’m wrong and that EA will announce a Crysis Remaster for next-generation platforms! 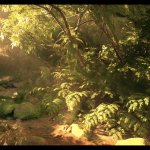 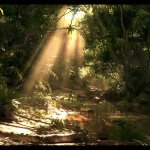 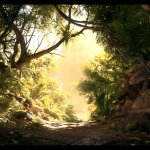 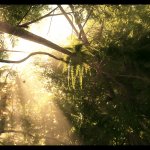 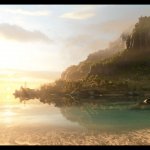 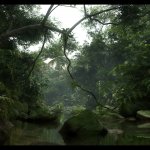 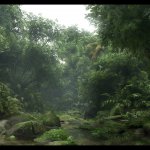 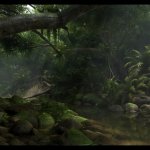 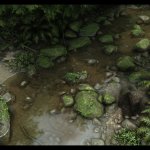