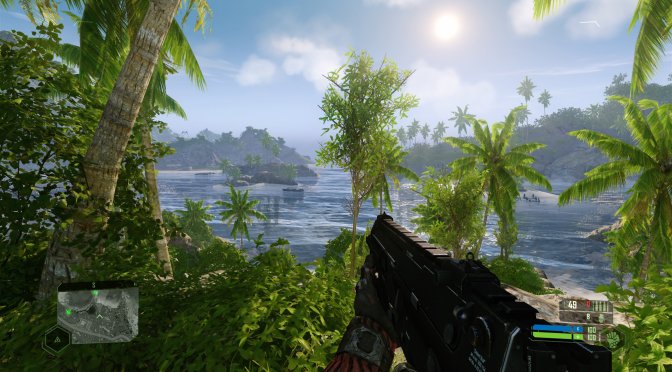 Yesterday, Crytek announced that the first official gameplay trailer for Crysis Remastered will release on July 1st. However, it appears that Microsoft store has leaked the game’s first screenshots, as well as its release date. And, unfortunately, this remaster does not look as hot as we’d hoped.

However, these first screenshots are as disappointing as they can get. Seriously, these look similar to the vanilla version so I really don’t know what’s going on here. Oh, and in case you’re wondering, they look nothing like that CRYENGINE tech demo.

According to Microsoft store, Crysis Remastered will release on July 23rd.

Let’s hope that these are screenshots from the console version, and that the PC version will look better than these! 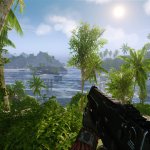 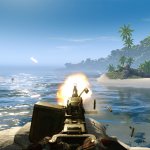 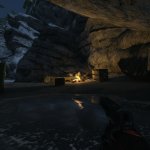 The Crysis Remastered trailer has also been leaked and you can find it below. Basically, it looks like Crysis modded and better than the vanilla version. However, it’s nowhere close to the CRYENGINE Tech Demo. The leaked trailer has a lot of artifacts so we’ll have to wait until the official one comes out.