Electronic Arts has released a teaser image for Crysis 3. Now we know how Crytek loves to showcase their game, but if that’s pure in-game screenshot, then we have to say that Crysis 3 will be a graphics masterpiece. The attention to detail is amazing and most of the textures look so crisp. Not only that, but this seems like a PC screenshot (although it looks like Crytek used that super-sampling screenshot capture feature that was also present in Crysis 1 and 2). We expect to see some in-game footage from Crysis 3 during E3, so stay tuned for more. Until then, enjoy the teaser! 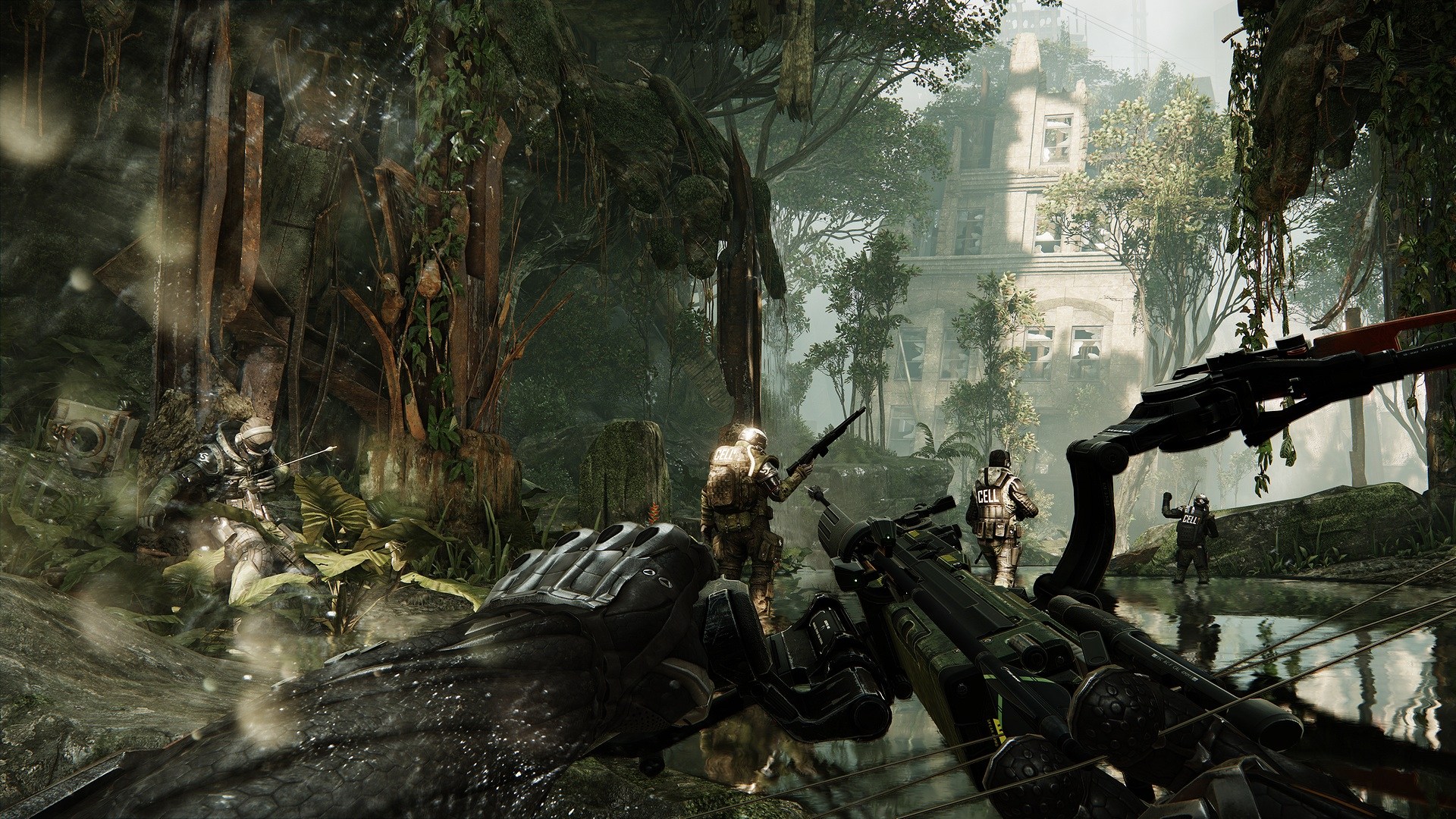