As we’ve said countless of times, CryEngine 3 has a lot of potential. And although we’ve been getting a lot of gorgeous indoor and jungle scenes, we kind of wondered what an open-world game would look like on Crytek’s game engine. Well, time to find out as Kanestudio1988 released a mind-blowing video for their CryEngine 3 project, Earth 2050. Earth 2050 is an experimental project and might not get released, but it does prove how versatile CryEngine 3 is and showcases the need for an open-world game, powered by it. Enjoy! 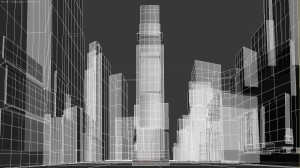 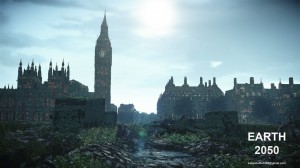 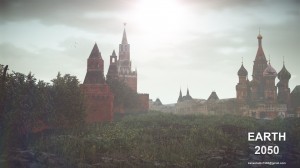 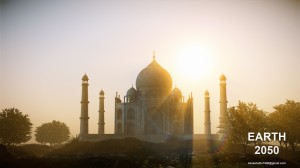