Crytek released yesterday the DX11 Pack and a High-Resolution Textures Pack for Crysis 2. These two packages will be enabled with the upcoming 1.9 Patch, but someone has already managed to enable those high-resolution textures. It seems that Crytek didn’t replace each and every texture of the game with a high-resolution version. Instead, the company concetrated on those that were really blury (low-res) and upped their resolution in an attempt to offer a crisper image.

We don’t know whether there was any kind of incompatibility or not, but from what we are seeing in the following screenshots, this High-Resolution Textures Pack from Crytek is nothing really special. In other words, those textures can’t come close to the ones of MaLDo. 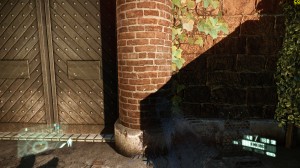 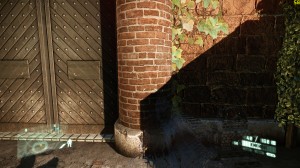 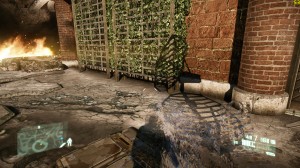 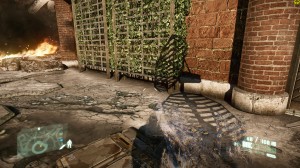 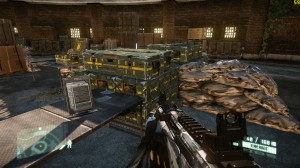 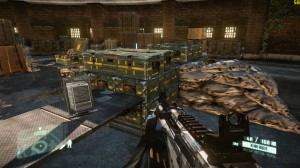 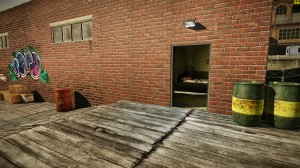 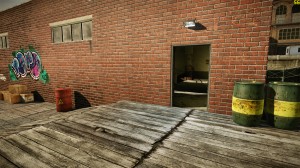 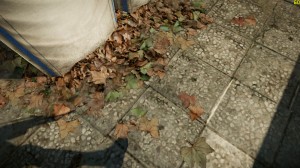 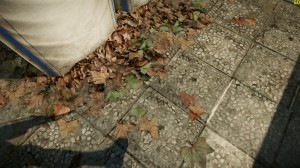 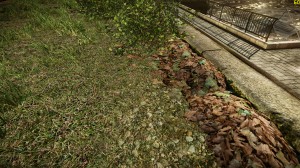 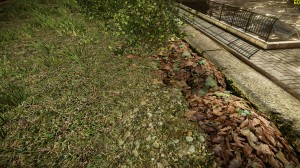 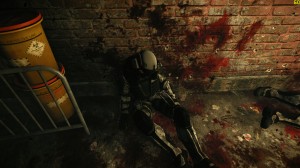 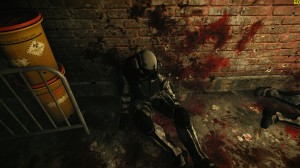 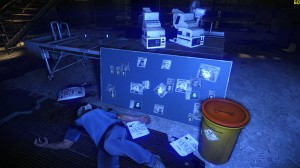 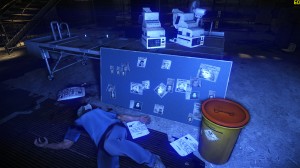