Legacy Interactive released today twelve brand new screenshots for the criminal adventure-puzzle game that will be based on the famous TV series, Criminal Minds. In the game, fans will be able to take on the role of different members of the Behavioral Analysis Unit to solve a series of five shocking crimes.

In order to track down the killers and solve each case, players will need to examine crime scenes for clues, interview witnesses and suspects, analyze evidence and build a profile based on real-life criminal profiling techniques.

Criminal Minds is slated for release this Fall on the PC. 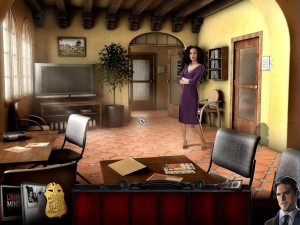 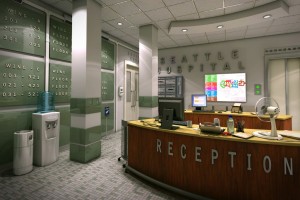 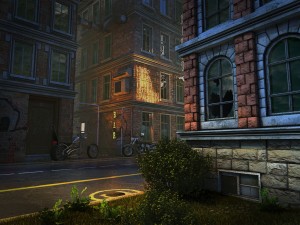 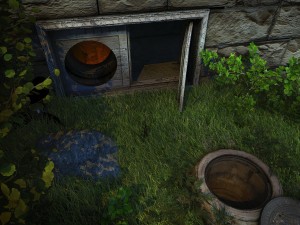 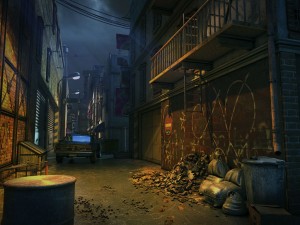 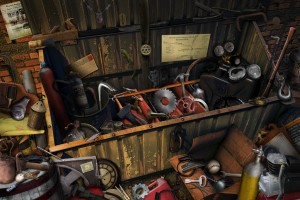 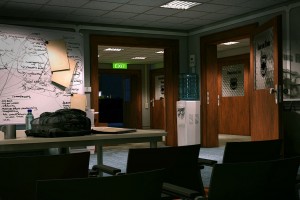 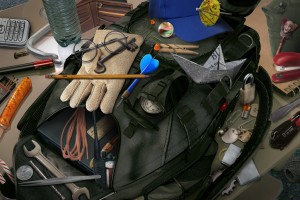 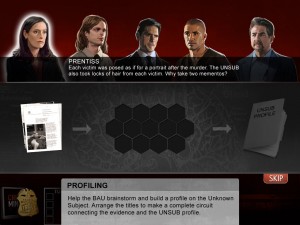 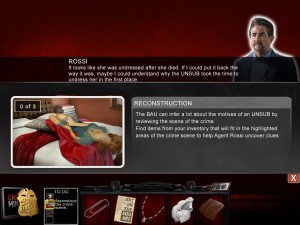 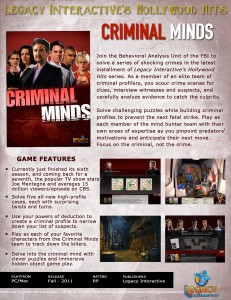