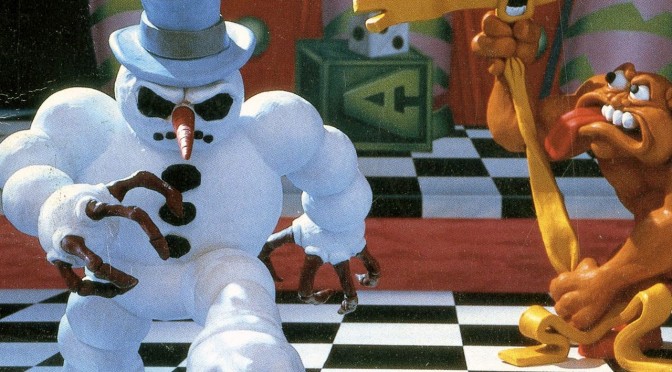 Interplay has announced that a remastered edition of ClayFighter is coming to the PC in 2016. As the press release reads, ClayFighter Remastered is being created by Interplay and Drip Drop Games, and will be packed with the best of all previous ClayFighter titles.

Here are the key features of ClayFighter Remastered:

In addition, the game will pack remastered audio and high resolution visuals.

Interplay has not released any screenshots or videos from this remastered version of ClayFighter, but we’ll be sure to keep you posted!