According to the publisher,  Civilization VI has shipped 1.5 million copies, making it the fastest-selling release in the history of the series.

Now the interesting part here is that this number reflects the sales reported by SteamSpy, so we can safely use its stats in order to measure the PC sales of all the other titles. 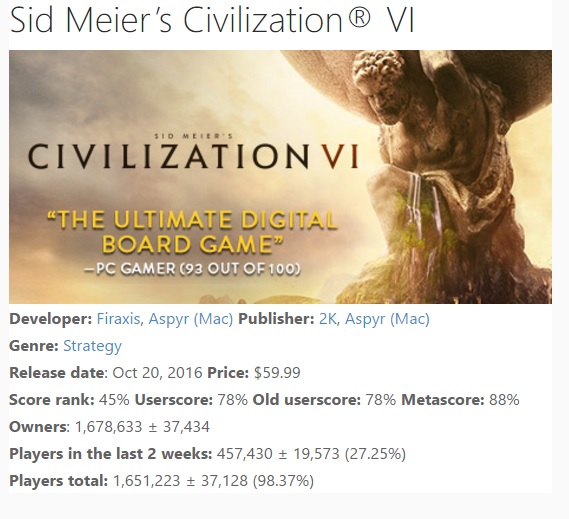 Grand Theft Auto V has shipped 75 million copies worldwide, from which 6.5 million sales are coming from the Steam. Do note that GTA V is also available via Rockstar’s Social Club, so these PC figures are the minimum possible. 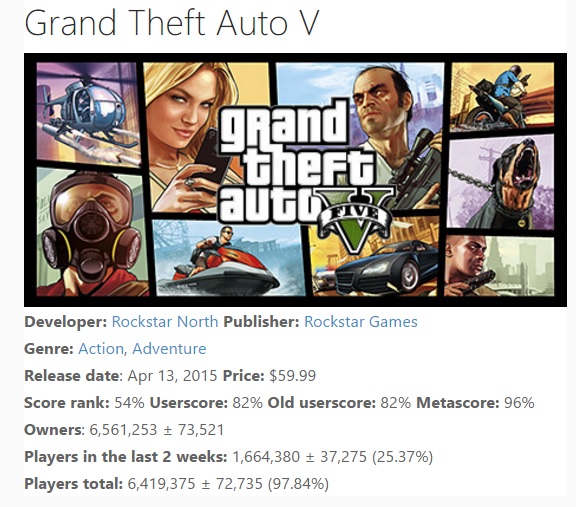 Mafia 3 has shipped 5 million copies and has sold almost half a million on the PC. 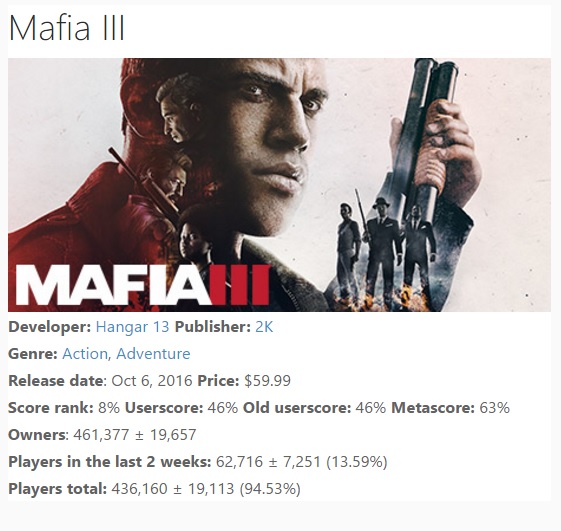 On the other hand, NBA 2K17 has shipped nearly 7 million units, and has sold around 182K units on the PC. 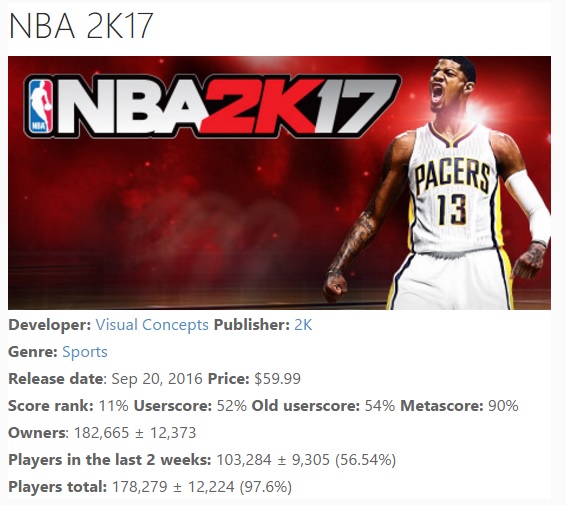