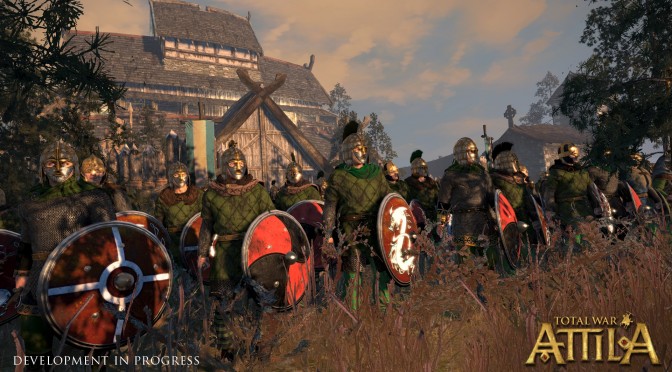 The latest PC UK retail, Green Man Gaming and Steam digital charts have been revealed and as we can see, Total War: ATTILA and Cities: Skylines are this week’s best selling titles in UK, on GMG and on Steam.

As you may have noticed, a new Top10 of best selling PC games has been added to our weekly sales article. This Top10 is based on GMG’s numbers, and will give you a better idea of the sales differences between two identical platforms (Steam and GMG).

Moreover, from this week onwards we will presenting the Top10 charts right from the get-go. We already knew that our “additional paragraphs” were unnecessary, however we kept them as we were covering only two Top10s. With the inclusion of GMG’s charts, this weekly article gets so huge (with the inclusion of paragraphs describing those charts) that will make most of you scroll immediately down to the charts themselves.

Therefore, and without further ado, here are the charts: