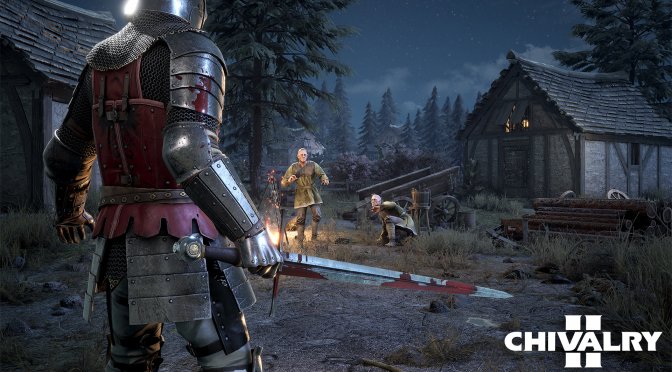 This news follows the release of the House Galencourt update, the first in a series of planned free content updates. This update introduces two new maps, a brand-new 3-versus-3 gameplay mode, the return of the popular arrow camera feature from the original Chivalry: Medieval Warfare, over 60 customization options, and more.

The Chivalry 2 community has been active and growing following the title’s launch, with over 8 million hours of playtime logged and over 420 million combatants killed in battle. To date, the most popular subclass amongst players is the Officer and the most popular weapon is the Messer.

“Despite just launching in June, over a million people across five platforms have already played Chivalry 2, which tells us how much more potential the game has to grow. We are so happy to have brought Chivalry 2’s unique experience of bloody, epic medieval warfare to so many people – and we’re already hard at work expanding the game much, much more.”

“Today we’re happy to celebrate the amazing milestone of Chivalry 2 selling over one million units in less than two months! We’ve been blown away by the response from players and critics alike. The team is already hard at work on more great free content and adding highly requested features such as cross-platform parties.”

Lastly, you can also check out our review for Chivalry 2.