CD Projekt RED has just unveiled their new triple-A RPG game and we have the first juicy details about it. First and foremost, the game is called Cyberpunk and is based on Mike Pondsmith’s 1988 Cyberpunk, a pen & paper RPG system. CD Projekt RED’s Cyberpunk promises to feature rich and futuristic world, ultra modern technology, as well as decadent and degenerated human society.

Cyberpunk will be a mature RPG for mature up audiences, realistic and brutal, with a gripping non-linear story that is filled with life and detail.

Naturally, the game’s RPG mechanics will be based on the Pen & Paper RPG System.

The game will feature a varied selection of different character classes with gigantic arsenal of weapons, upgrades, implants and cool high-tech toys.

Cyberpunk will have a Blade Runner feel to it and is developed by a new team that was formed in CD Projekt RED. CDPR is using the latest version of their RED Engine and promise to release a mind-blowing product that will live up to the company’s earlier creations. 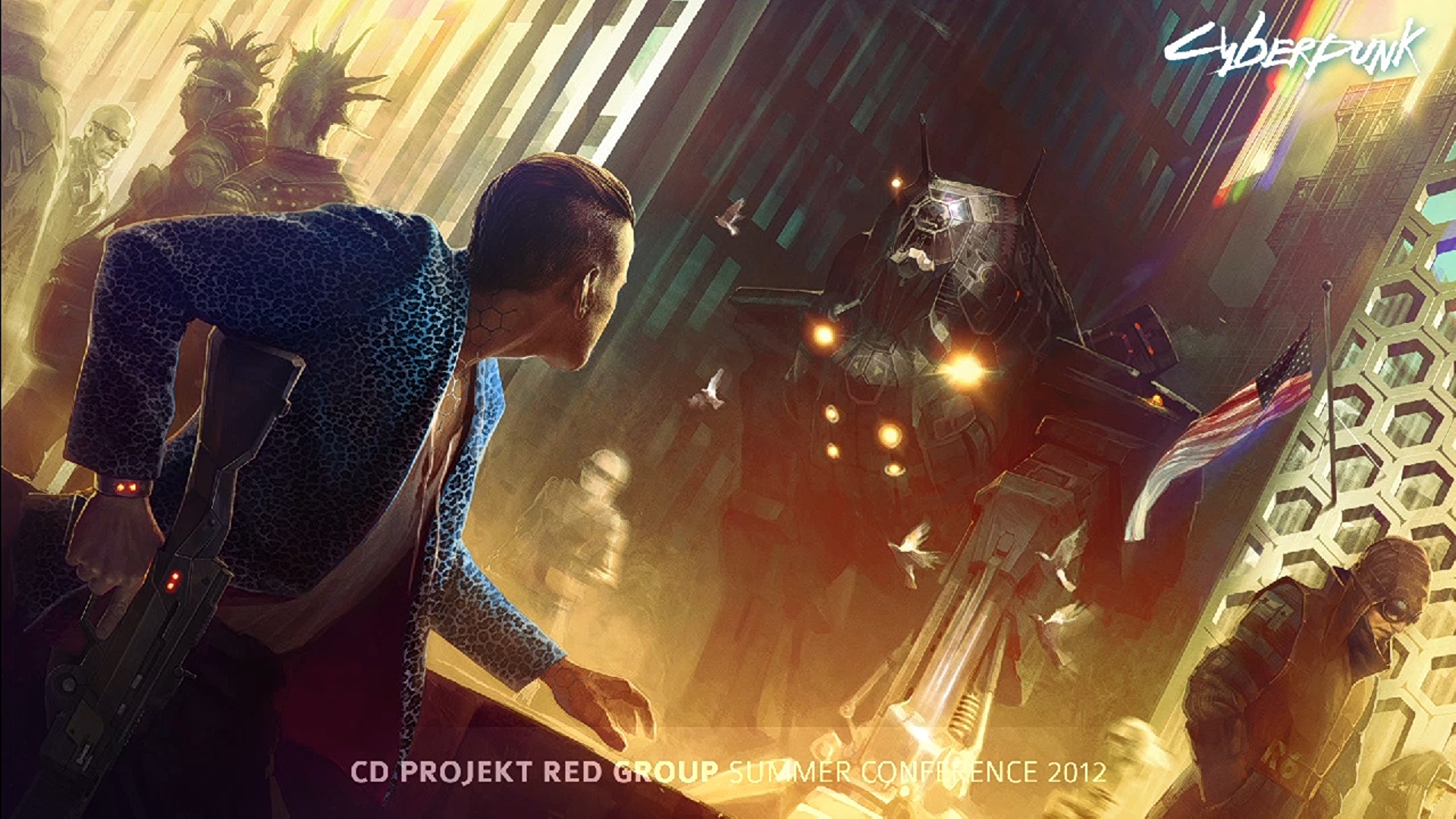