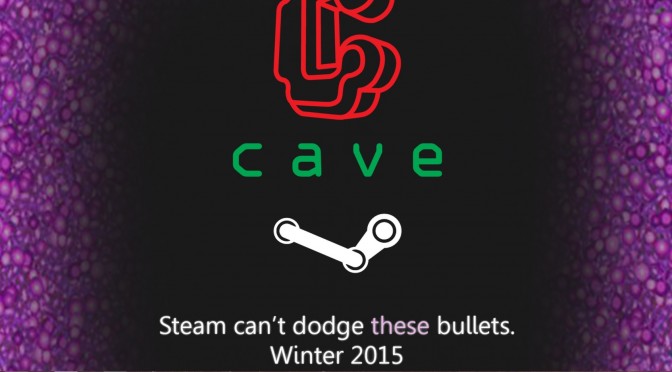 A teaser webpage has been opened for upcoming releases from venerable shmup development house, Cave. Degica announced they would be bringing Cave titles to Steam this winter, though no specific titles were singled out.

There’s unfortunately not much more we can say at this point other than Cave is considered one of the finest developers of shmups in today’s industry. Take a look at their past releases here.