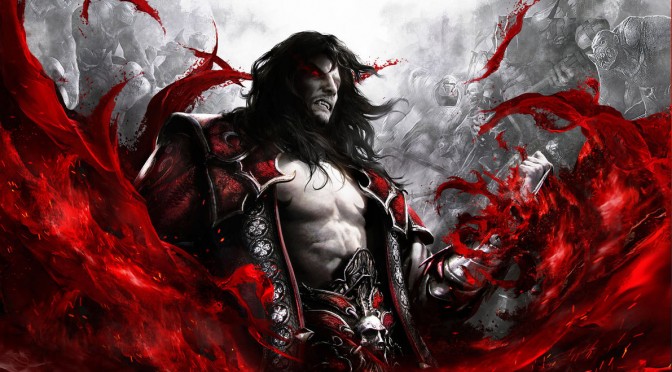 Pretty bold statements from Dave Cox. It will be interesting to see whether Mercury Steam has used higher-resolution assets on the PC version, and whether this version supports more advanced graphical effects.

Castlevania: Lords of Shadow 2 is scheduled for a February 28th release.