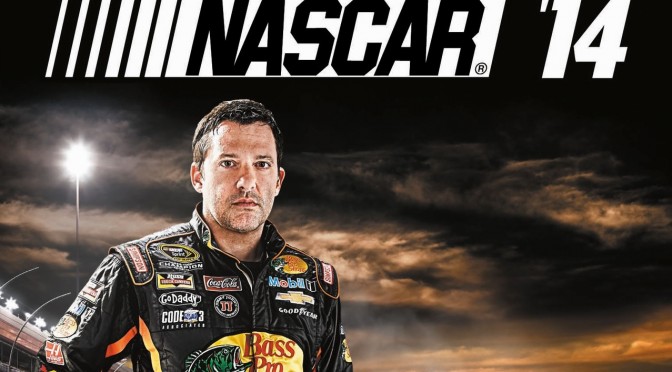 Deep Silver announced today that the racing game NASCAR ’14, developed by Eutechnyx, will launch in North America on February 18th on X360, PS3 and PC for the suggested retail price of $49.99.

Fueled by high-octane intensity and the opportunity to relive the best NASCAR moments from both the 2013 season packed into the game plus regular downloadable content updates as the upcoming season progresses, NASCAR ’14 aims to offer fans the most complete NASCAR experience yet.

“Deep Silver is releasing the best NASCAR racing experience yet to hit video game consoles. Fans will soon be able to compete in recent high profile races, experiencing the exact same conditions the real drivers faced. With an aggressive post-release content plan, NASCAR ’14 is a game NASCAR fans can enjoy all year long.”

“With a February launch date, NASCAR ’14 will make a great racing season companion for NASCAR fans. If history repeats itself, the new cover recognition for Tony Stewart will serve as a good luck charm as he heads back on the track and Smoke rises again.” 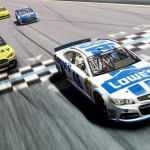 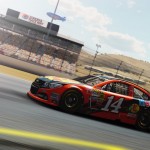 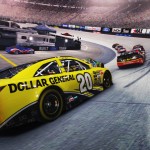 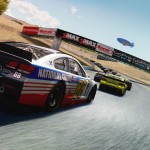 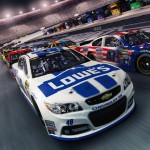 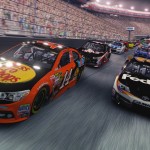