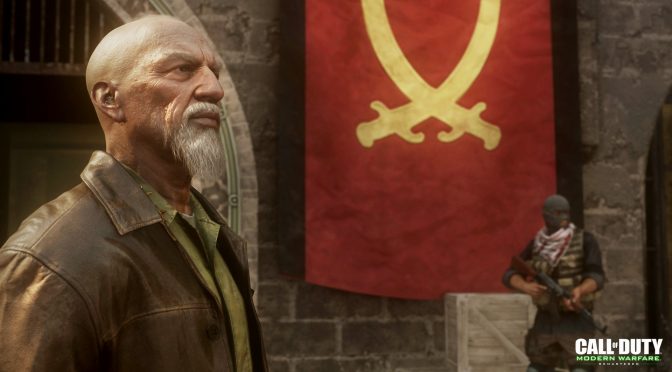 Although nothing has been confirmed yet – and even though its description reads that this game comes with the Call of Duty: Infinite Warfare Digital Legacy and Digital Deluxe Editions, its separate product page most probably hints at a possible standalone version.

Activision has not stated anything yet about a possible standalone version of Call of Duty: Modern Warfare Remastered.

Those interested can visit the game’s Microsoft Store page here.