Modern Warfare 3’s Collection #2 DLC has been out for quite some time on X360 and although Activision has not revealed when this pack will hit our beloved platform, Steam’s registry unveiled that it will be coming really soon. As always, Steam’s registry rarely lies and it was updated yesterday with the inclusion of this second Collection DLC Map Pack. In other words, it should be coming in the next couple of weeks. Unless of course Activision encounters the same problems that Flying Wild Hog faced with the free expansion of Hard Reset.

Modern Warfare 3’s second downloadable “Collection” deploys with 3 Multiplayer/Survival Mode Maps, 2 Special Ops Missions, and the introduction of 2 all-new “Face Off” maps. Totally new to the franchise, these super-concentrated hot spots distill down all the fury of Multiplayer into a whole new breed of close combat. Scoping the Mediterranean, Hamburg, a sprawling vacation resort and even the Scottish Islands, players hungry for action will have no shortage of venues to test their Multiplayer and Special Ops skills. 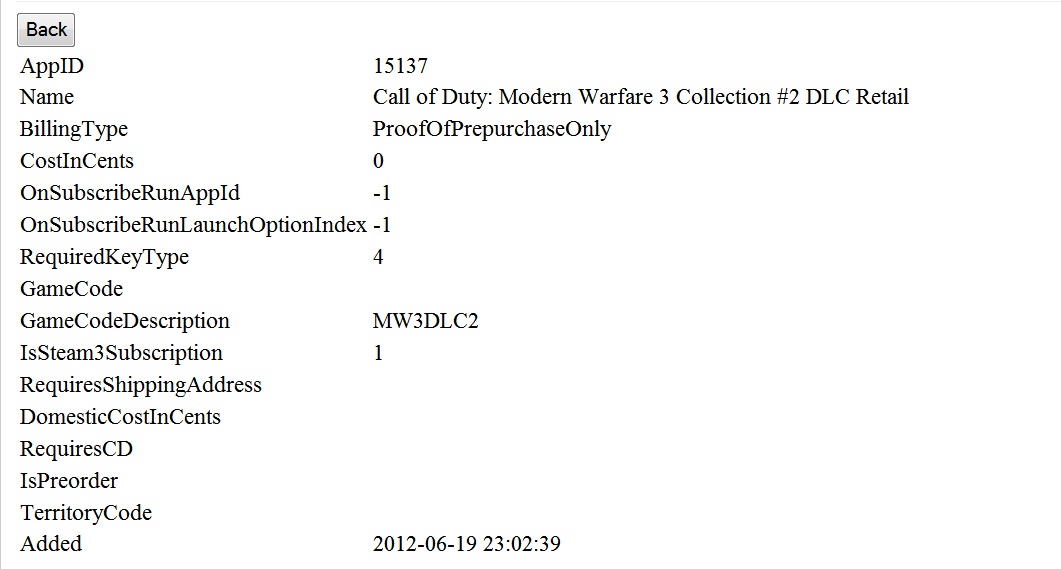 As expected, Activision revealed that this second DLC pack will hit PC tomorrow!