Gugila has today released a teaser trailer for their first upcoming game, Altitude0. Altitude0 (A0) is an arcade plane racing game for Windows PC, flying close to the ground between gates as fast as you can. It can be quite challenging to fly just above forests. So it’s important that players think and feel like an air race pilot, maneuvering their plane swiftly in the air, rolling and spinning to avoid obstacles.

The game will be an online flying game, encouraging players to compete against each other and share their achievements.

In addition, a demo will be released pretty soon to the public.

Altitude0 looks quite interesting and fun, although it seems to be using an aggressive LOD. Here is hoping that the indie studio will provide a slider to further push it.

Enjoy its screenshots and its teaser trailer! 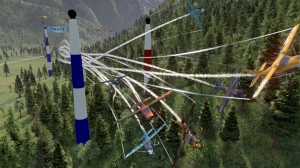 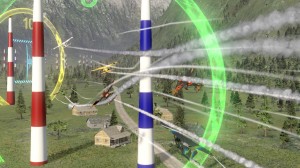 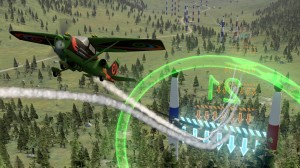 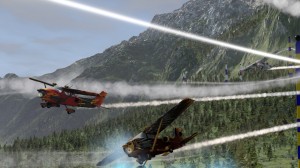 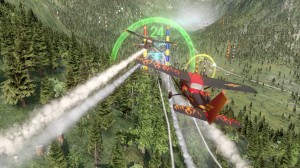 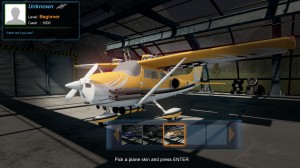 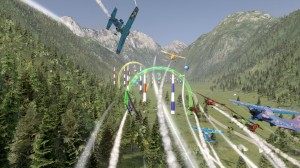 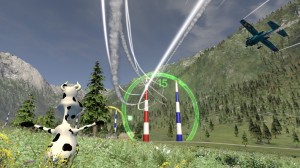 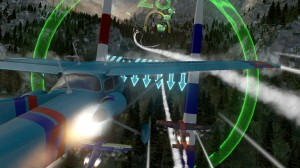 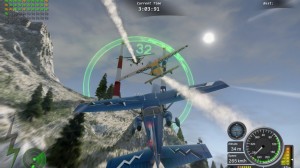 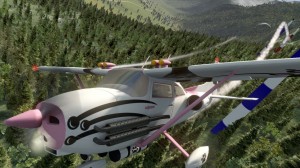 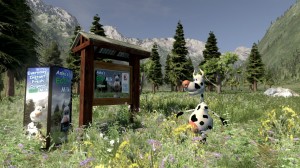 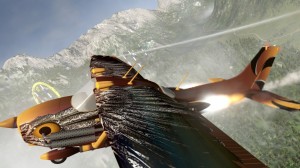 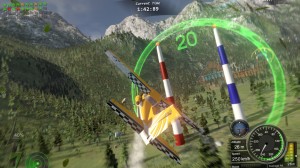 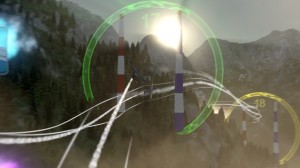 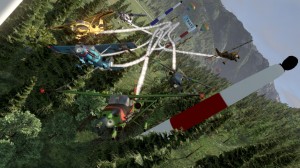