As we all know, Activision will release this year a brand new Call of Duty game, codenamed – at least for now – Call of Duty 2018. And it appears that GameStop may have leaked its title as some items for it have appeared in its database.

As we can see below, there are currently new listings for Black Ops 4 merchandise in GameStop’s database. 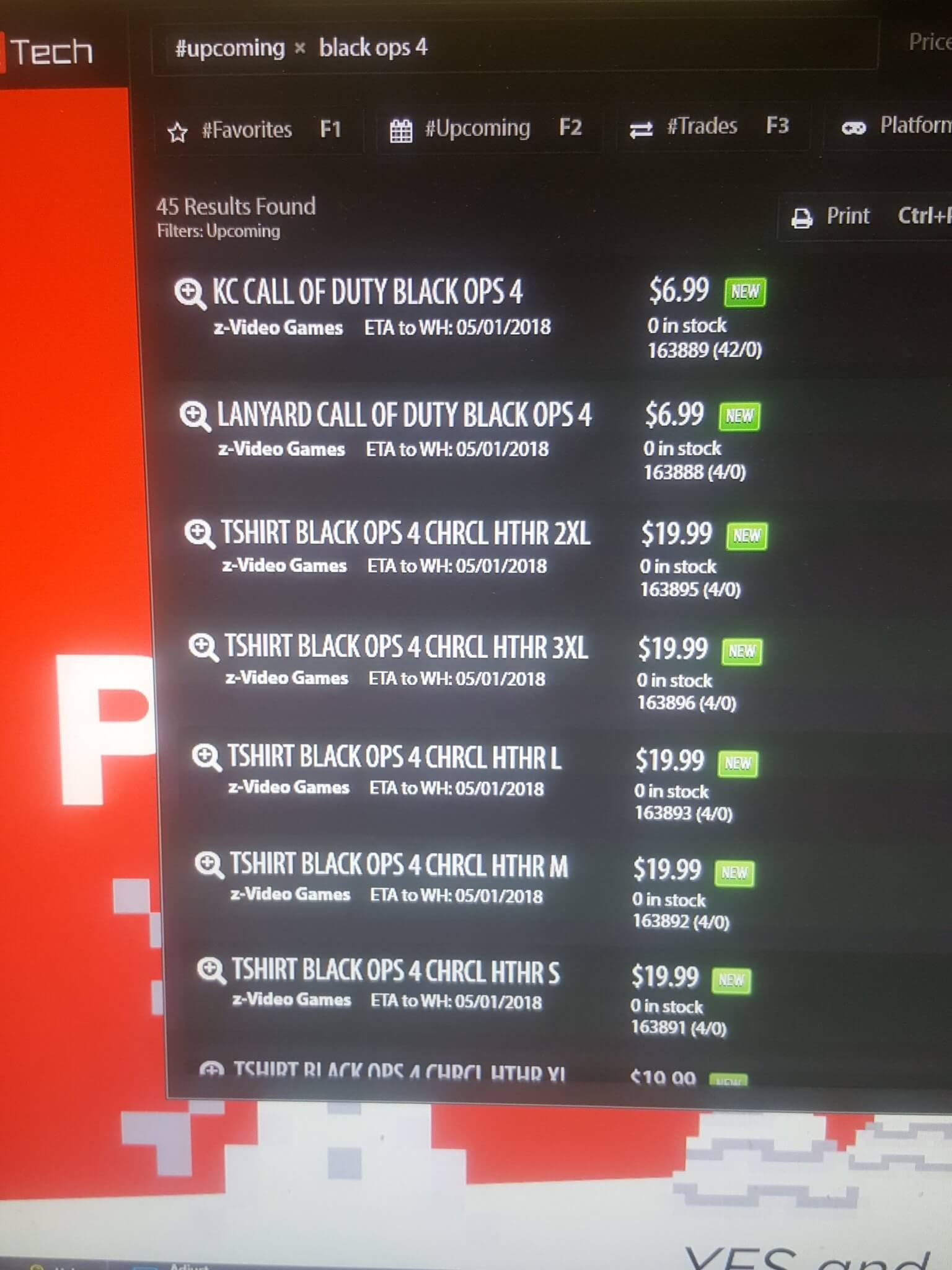 And to be honest, it makes perfect sense for Treyarch to release a new part in its Black Ops series. After all, Black Ops 3 has been its most successful Call of Duty title.

According to rumours, Call of Duty Black Ops 4 will be set in modern times and will have a boots-on-the-ground setting. From the looks of it, it will also have loot boxes.

Naturally, and since this has not been confirmed yet, take everything you read with a grain of salt. We expect Activision to officially reveal Call of Duty 2018 in the next few months, so stay tuned for more.