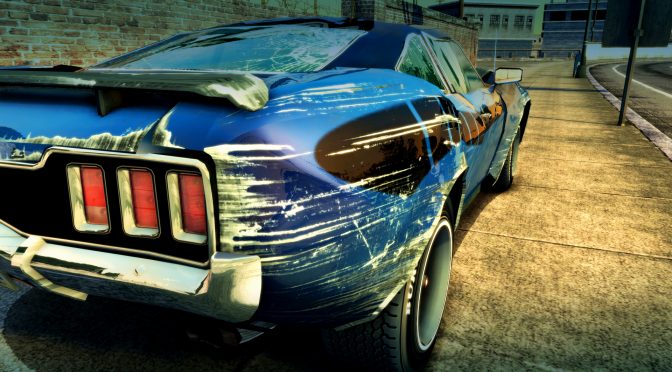 Criterion Games has announced that the PC version of Burnout Paradise Remastered will be officially released on August 21st. However, those eager to test or play the PC version can do so right now as the game is currently available on Origin Access and Premier.

The PC edition of Burnout Paradise Remastered is now available on Origin Access and Premier, and will be available for the rest of you Burners to buy on August 21st!

Burnout Paradise Remastered includes the original base game and the eight add-on game packs released during the Year of Paradise, including the extension to the drivable world with Big Surf Island. Burnout Paradise Remastered also features a range of technical enhancements for greater visual fidelity, including high resolution textures for players to explore Paradise City in 4K.

It’s also worth noting that this remaster won’t available for free to all owners of the original game. According to the developers, current owners of Burnout Paradise will get a 75% discount.