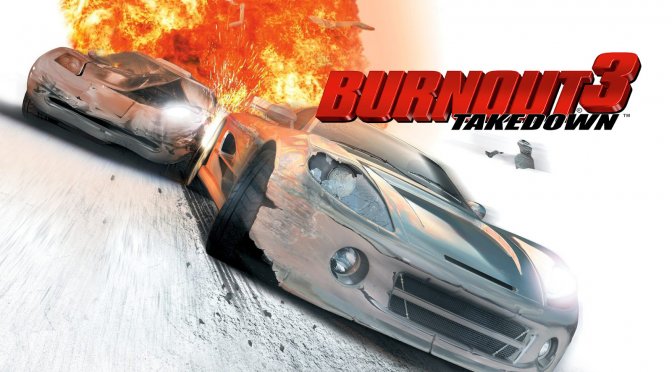 Now here is something really cool. LucasRPDJ has created a Burnout 3 Remake in Grand Theft Auto 5, and shared a video showcasing his project.

As LucasRPDJ claimed, this video is a concept of an actual remake of Burnout 3 Takedown in GTA V. And, as we can see, this fan remake is actually pretty faithful to the original game.

Alongside the arcade driving style, this project has menus, car select, and UI similar to those of Burnout 3. It also appears to have functional online capabilities, meaning that you will be able to play with your friends online.

The only downside is that this mod does not feature the car destruction system of the original game. I mean, I wasn’t really expecting such a thing, however, that’s a feature that made the Burnout series stand out from all the other arcade racing games.

Now we don’t know when and if the modder will release this project to the public. Still, I’m pretty sure that most Burnout 3 fans will love the following video.

What if Burnout 3 Takedown™ had a Remake? - [GTA Online - Rockstar Editor]