Perfect World Entertainment announced that Blacklight: Retribution Onslaught is now live. Players around the world may visit the game’s official website to experience the largest update ever created for this free-to-play first-person shooter. The Onslaught expansion features new maps, new modes, new weapons, and much more.

Headlining the many new features introduced with today’s update is the titular new mode Onslaught, a four-player co-op mode that finds agents joining forces to survive the zombie apocalypse as they battle waves of bloodthirsty infected.

Starting today, Blacklight Retribution: Onslaught is also available for the first time to first-person shooter fans in Turkey, offering players in that region an improved experience with a fully localized version of the game. 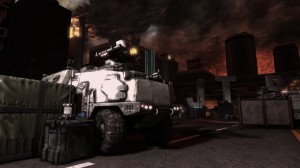 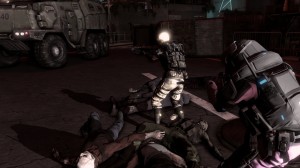 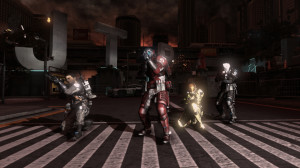 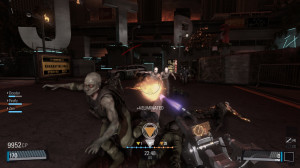 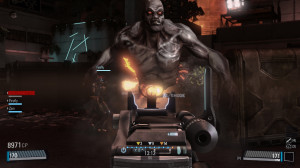 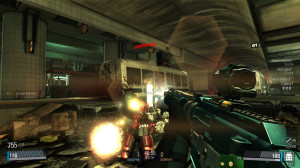 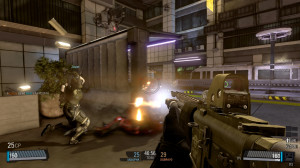 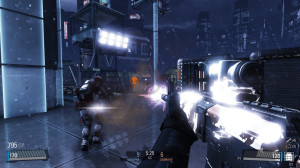 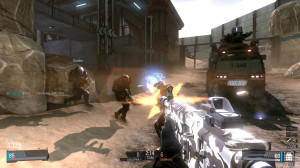 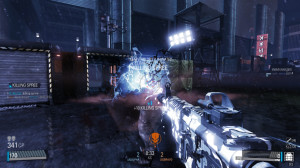