As we can see, this character is the same with the one that was featured in the last teasing image that was shared by Christofer. A lot of people think that this could be the rumored Mad Max game that is being developed by Avalanche, however this seems more like a new Just Cause game to us. But then again we could be wrong. At least the character has the exact same animation with Rico, so this can’t be a coincidence… can it?

You can view the screenshot below. What do you think? Mad Max or Just Cause 3? 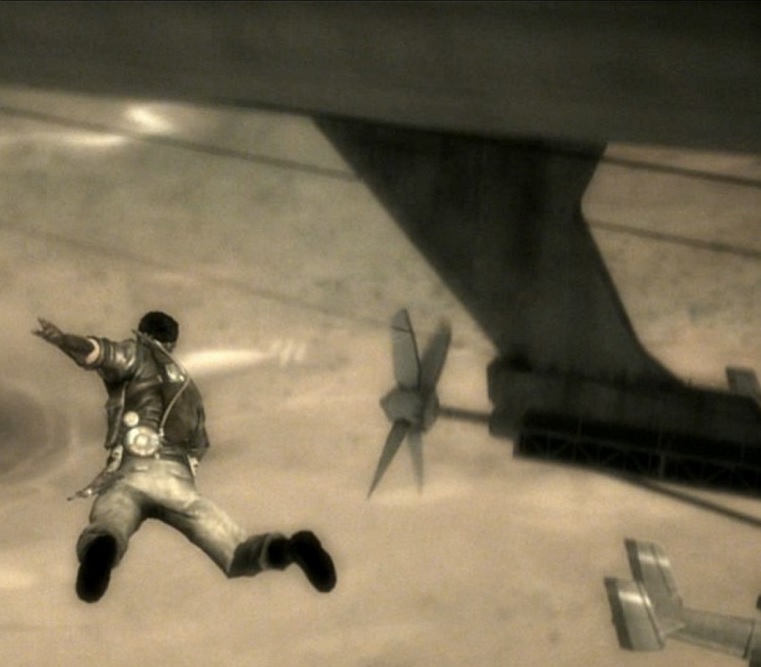